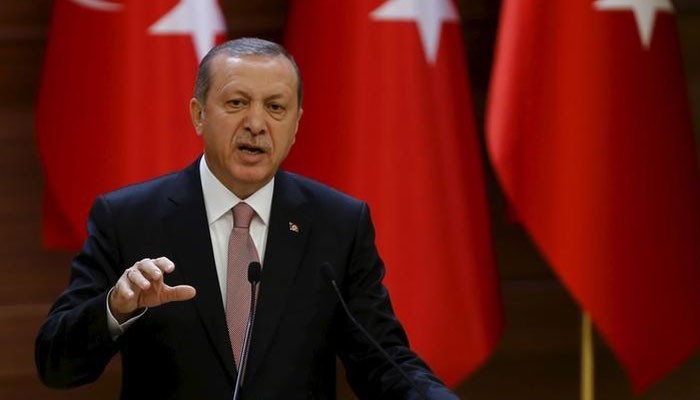 Turkish President Recep Tayyip Erdogan will be vaccinated for COVID-19 live on television later on Thursday, a spokesman for his ruling AK Party said, aiming to alleviate any public doubts over the effectiveness of the vaccine.

Turkey began administering the shots developed by China’s Sinovac to health workers on Thursday, as it rolls out a nationwide vaccination programme against the disease that has killed more than 23,000 people in the country. It has so far vaccinated more than 200,000 health workers.

Erdogan will receive the vaccine on live television after meetings with AK Party officials, spokesman Omer Celik told a news conference in Ankara.

On this edition of Africa 54, Uganda’s Bobi Wine accuses security forces of humiliating him, …