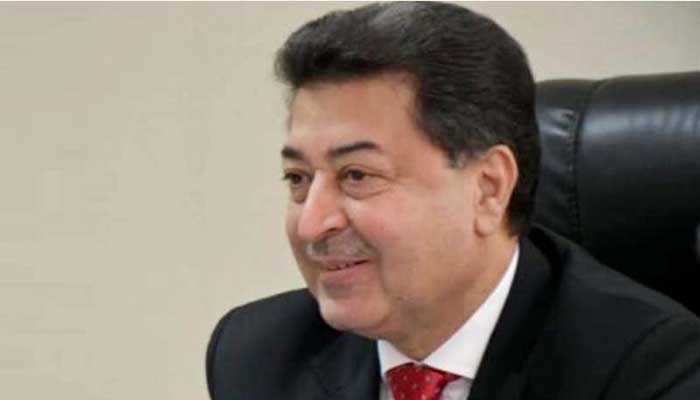 ISLAMABAD: After months of deadlock on the appointment of a chief election commissioner (CEC), the government and the opposition are likely to name Sikandar Sultan Raja as the new head of the Election Commission of Pakistan (ECP), The News reported on Tuesday.

Sources told The News that it was highly likely that the final decision on the key appointment would be formally announced today (Tuesday). The announcement may come after a meeting of the Parliamentary Committee on Appointment of the CEC and members of the ECP.

Sources added that the committee has agreed that the opposition panel will name candidates for the vacant seats of ECP members from Balochistan and Sindh, while the government members will name the election commission chief.

In a meeting held at the Parliament House on Monday, both the government and the opposition agreed to the name of Nisar Durrani as the ECP member from Sindh, while Shah Mehmood Jatoi will fill the vacant slot for Balochistan.

However, the final decision regarding who will head the commission would be decided after consultation in the parliamentary committee, which is expected to be meet again today (Tuesday).

Sources say that the exchange of new names showed that both the parties were close to finalising a new CEC in a meeting of Parliamentary Committee scheduled to be held today.

The post of the CEC is lying vacant since the retirement of Justice (retd) Sardar Raza on Dec 6, whereas the positions of the two ECP members have been empty for a year now.