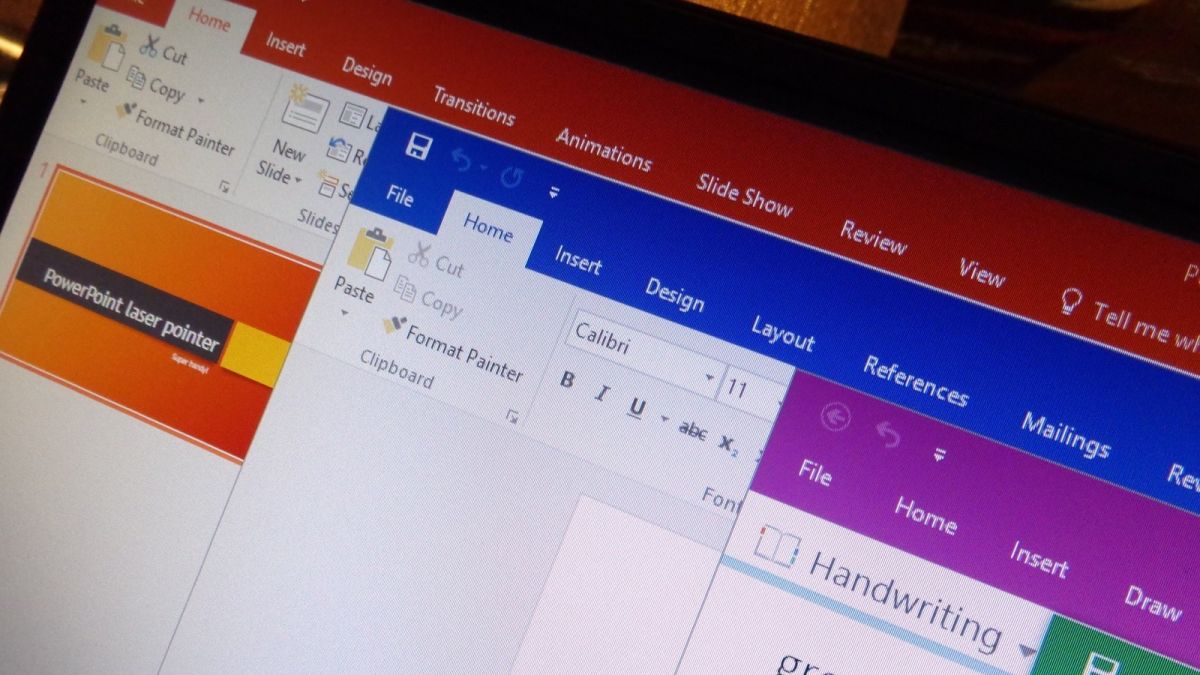 We’ve never seen anything like this; buy Microsoft Office 365 Home Premium and McAfee Total Protection security suite together and pay only £39.99 at Argos for a one-year subscription.

At less than 2p a day per device, that’s cheaper than buying the security package on its own, and while it is only available in the UK, there’s another alternative for international shoppers; read on to find more.

But it gets better; you can stack up to five of these to benefit from Office 365 for the next five years at this cut price rate. Microsoft charges twice that price when purchased directly from their website, which has left us scratching our heads as to the rationale behind the McAfee partnership.

And for those in the UK who have access to any employer benefit scheme (e.g. Blue Light Card or Perksatwork), you can get an additional 5% discount, bringing your total price to £37.99.

What do you get for that? Protection for six devices, Office 365 for six devices, 1TB of cloud storage per account (that cannot be pooled), one hour of Skype calls per month and the entire collection of core Office applications (even including Access).

Note that McAfee produced an exclusive version of Total Protection as the existing ones usually covers either five or 10 devices; unlike Microsoft, you won’t be able to stack subscriptions, only auto renew. Furthermore, since this is a UK product, you won’t get identity protection package.

Source Link: This is the cheapest Office 365 you get legally and it comes with a great freebie