Samsung Galaxy S20 series up for pre-booking in India starting at Rs 66,999 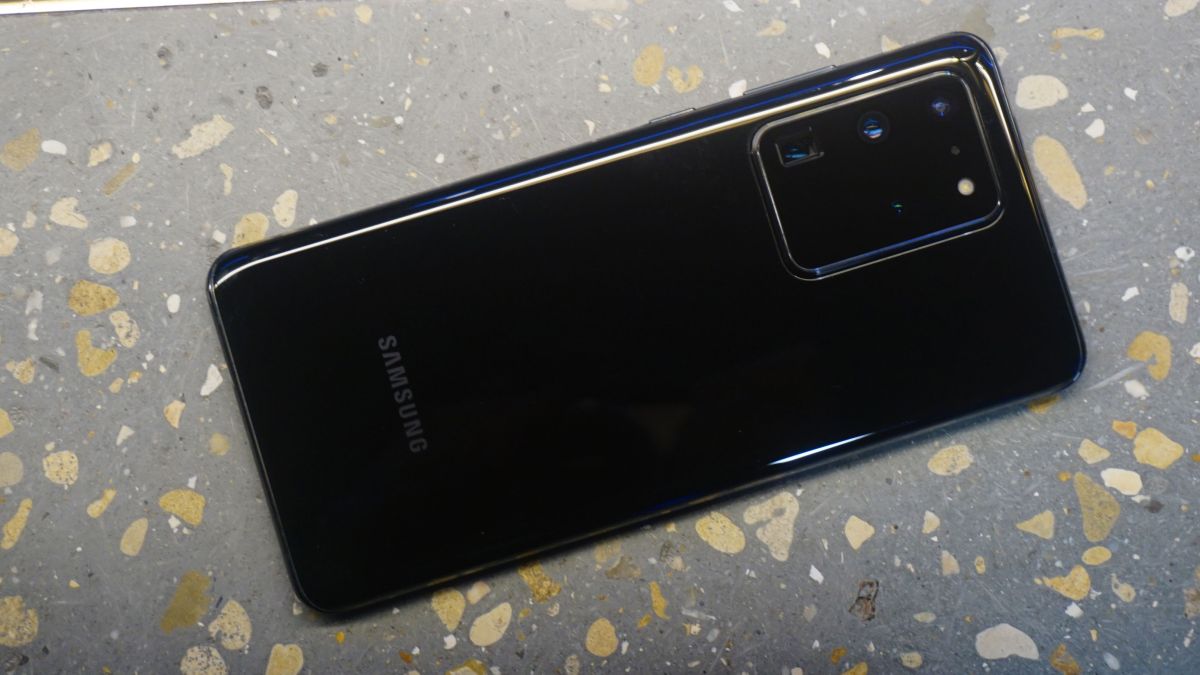 Samsung Galaxy S20, Galaxy S20 Plus and Galaxy S20 Ultra, the company’s flagship smartphones for 2020 are now available in India at a starting price of Rs 66,999. The phones were announced earlier this week alongside Samsung Galaxy Z Flip, a clamshell designed foldable phone.

The Samsung Care Plus services cover the phone against any kind of physical and liquid damage for one year.

Now, these new Galaxy S20 phones are 4G LTE variants and not the 5G models that were unveiled in San Francisco on February 11. And while we would have loved to see a Snapdragon-powered S20 phone in India, the Galaxy S20 series in India is powered by Exynos 990 chip.

Samsung Galaxy S20, S20 Plus and S20 Ultra feature AMOLED QHD+ screens with a high 120Hz refresh rate, HDR10+ support and Gorilla Glass 6 for added protection. The S20 and S20 Plus come with a 64MP telephoto lens that supports up to 3x hybrid optical zoom and OIS, followed by a 12MP primary camera with f/1.8 aperture. There’s another 12MP ultra-wide-angle lens with a 120-degree field of view with support for SuperSteady video mode and a 3D depth sensor.

On the S20 Ultra, the primary camera uses a 108MP sensor with f/1.8 aperture and is supported by a 48MP telephoto lens with 100x super-resolution zoom. The ultra-wide and depth sensor remains the same as on the S20 and S20 Plus.

The Galaxy S20 and Galaxy S20 Plus get a 10MP selfie camera while the S20 Ultra is equipped with a 40MP sensor. The cameras on all three phones support 8K video recording and 960fps slow-motion recording.

The Galaxy S20 series is powered by Samsung Exynos 990 chipset with an octa-core CPU and Mali-G77 MP11 graphics processor. The S20 and S20 Plus have 8/12GB of RAM and 128GB UFS 3.0 storage option while the S20 Ultra comes in with up to 16GB RAM and 512GB storage. Note that this is the new LPDDR5 RAM standard. Currently, only one configuration for each is listed on Samsung’s website.

The S20, S20 Plus and S20 Ultra are available in Cosmic Gray, Cloud Blue and Cosmic Black colour options along with a range of new accessories to choose from.

Share
Previous US Prepares for Second Wave of Flu as Coronavirus Fears Rise | Voice of America
Next Tour Game | Hanuma Vihari: There was a lot of grass cover and we lost four early wickets

Why Walmart’s Black Friday PS4, Xbox One and Switch deals are worth watching this year