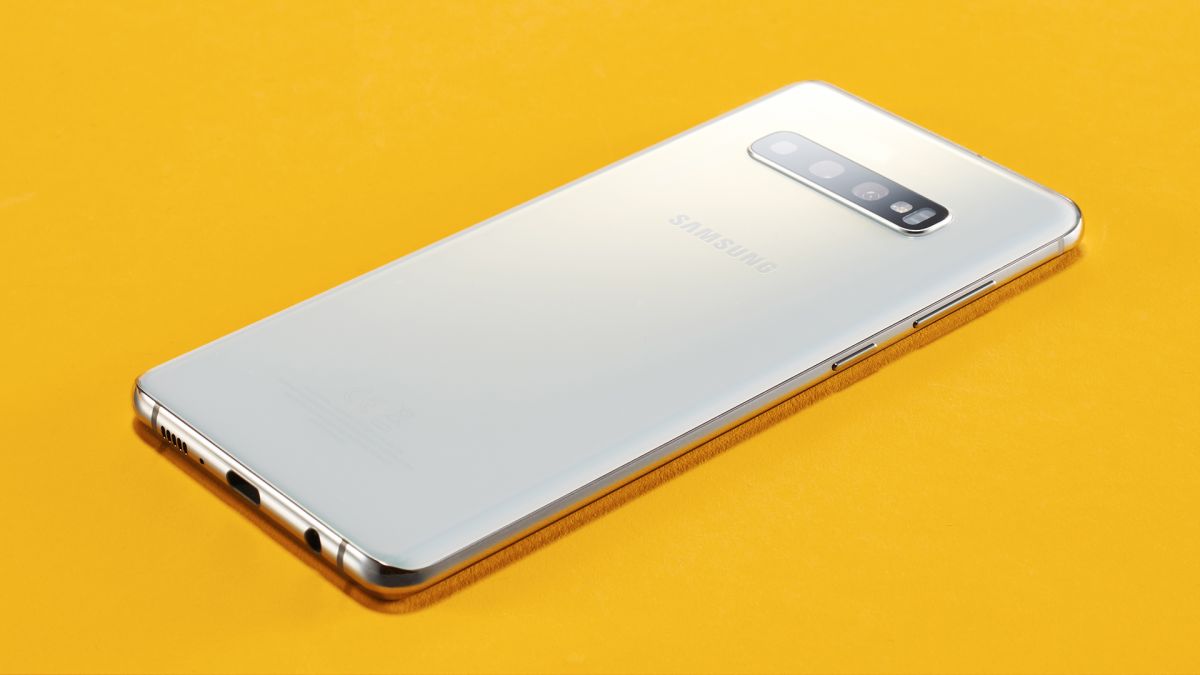 4G models will apparently be around €100 less in each case, and while these prices might not sound too huge for flagships, don’t forget that with the addition of the S11 Ultra at the top of the range, the base Samsung Galaxy S11 is likely to take the place of the Samsung Galaxy S10e, with the S11 Plus potentially being the ‘standard’ spec model rather than the premium one.

These prices are all also likely only the starting prices according to Weinbach, with costs potentially rising for more storage and RAM.

Of course, a price in euros won’t be super useful if you live elsewhere in the world, but based on Samsung’s past form the US price is likely to be more or less identical, while the price in pounds will probably be £50-100 less than the euro price for each model.

That would actually make the starting price lower than that of the Samsung Galaxy S10, but if the S11 is essentially the S11e in all but name, that could make sense.

Whatever the case, these phones are bound to be expensive, but not as expensive as the Samsung Galaxy Fold 2 (or Samsung Galaxy Z Flip as it looks likely to be called), as Weinbach added that this is currently “supposed to be about €1,400”, though he claims that will probably change before launch.

Whether the price would go up or down is unclear, as that price – high as it is – would already see the Fold 2 substantially undercut the $1,980 / £1,900 / AU$2,999 launch price of the original Samsung Galaxy Fold. But then this is expected to be a smaller, potentially less premium phone, so that makes sense.

With all of these handsets expected to land on February 11, we should know the truth about their pricing very soon.

Why Walmart’s Black Friday PS4, Xbox One and Switch deals are worth watching this year