OnePlus Nord Lite coming? Why it’s unlikely to be an entirely different phone 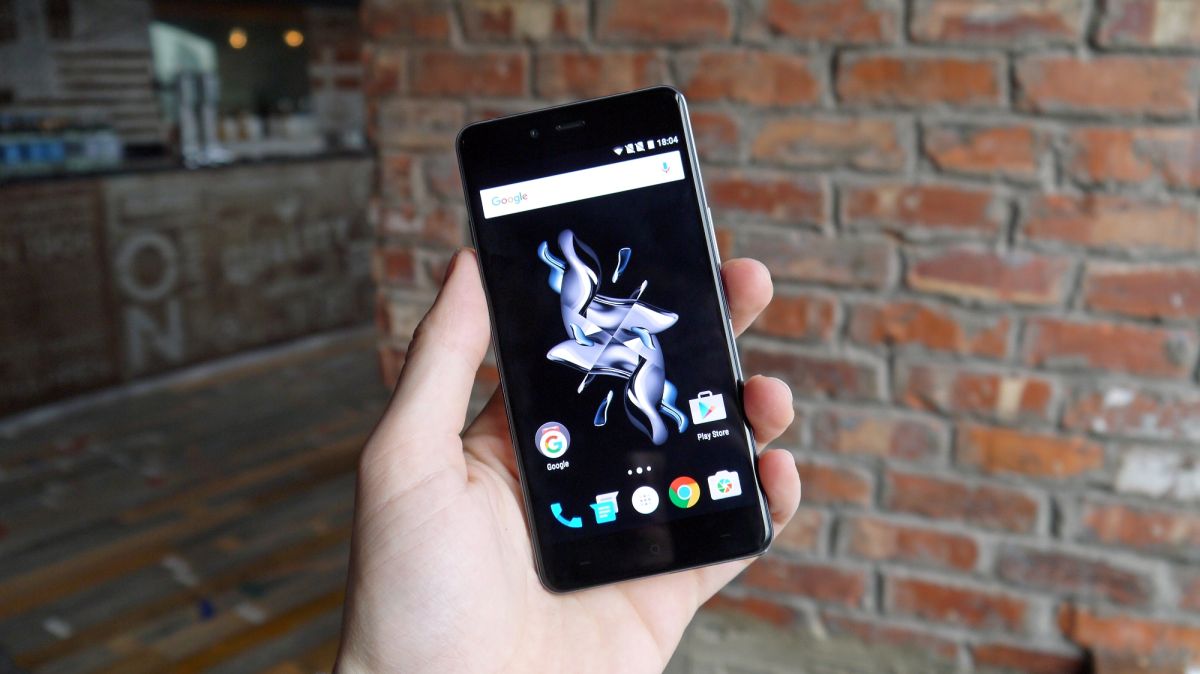 The upcoming OnePlus Nord will mark the company’s return to the mid-range segment. We might be in for a surprise though, as a new version of the smartphone with different specifications has been spotted for the first time.

The OnePlus Nord is confirmed to launch on July 21 in AR with the Snapdragon 765G chipset. It is the current best SoC available for Android OEMs after the Snapdragon 8 series and is one of the key factors for why the Nord will be priced lower than the flagships.

However, it seems like the plot won’t be as straightforward as it first appeared to be. Another OnePlus smartphone has now been spotted on benchmarking software Geekbench with even lower specifications.

So yes, the Lito motherboard indeed resonates to a Snapdragon 765 series chipset, but as @Sudhanshu1414 has mentioned, the GPU here is the Adreno 619, which belongs to the SD690.#oneplus #OnePlusNord #newbeginnings pic.twitter.com/TLixOnDu0oJuly 11, 2020

The unnamed OnePlus device, which has the model number ‘BE2028’, is listed on Geekbench with a single-core score of 609 and a multi-core score of 1,728. What’s more interesting is that it has a base frequency of 1.71GHz which isn’t quite up to Snapdragon 765G standards, but is instead closer to the Snapdragon 690 levels. The RAM on this specific variant is 6GB.

This could mean a couple of things. Firstly, it could be another OnePlus mid-ranger is in the works, presumably at an even lower price point, which may launch alongside the Nord or later. However, we think that it is the most unlikely scenario.

Secondly, it could be an underclocked or binned variant of the Snapdragon 765G for better battery efficiency or lower costs. The chipset codename ‘Lito’ is primarily associated with the 765, which could be an indication of a different variant of the same family of processors.

Having said that, the source code suggests that the GPU in tow is the Adreno 619, which is the one inside the Snapdragon 690 5G.

There’s even a small possibility that it is another OnePlus device that was once in development but was later canned in favor of the better Snapdragon 765G. The Snapdragon 690 is also a 5G chipset.

Lastly, it could be an  elaborate prank from OnePlus where it has floated testing devices in the market which are never meant to be a retail unit. Though, it remains to be seen what the effort required to create an entirely new smartphone on a different platform is.

Things should get clearer at the OnePlus Nord launch on July 21.