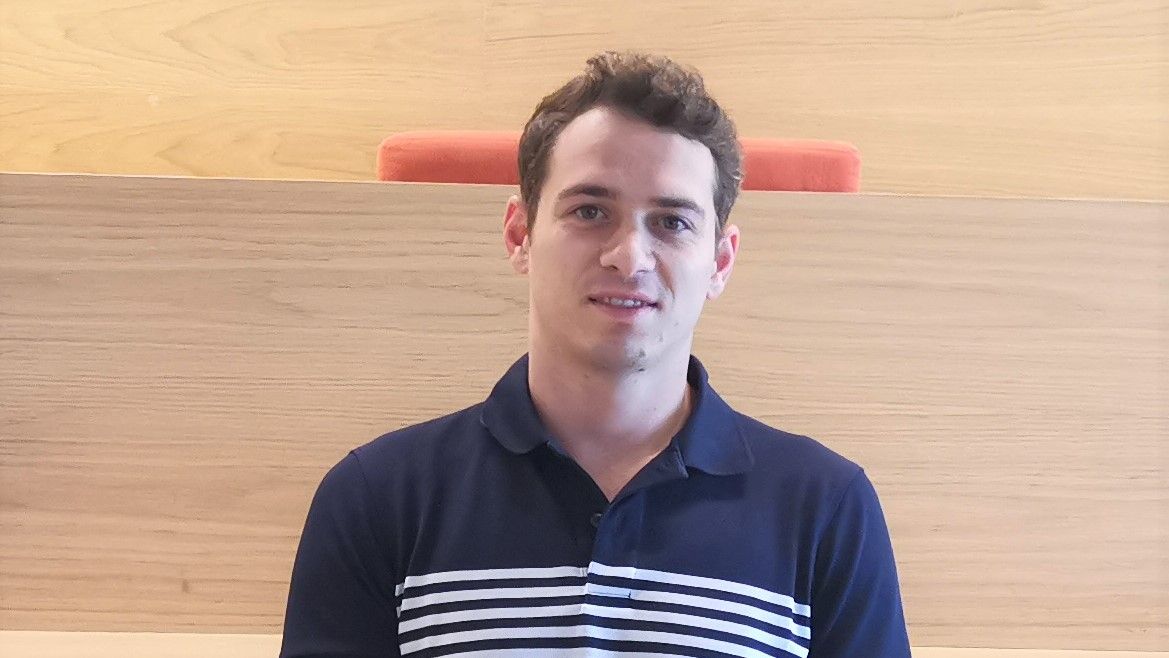 Tokenisation of financial assets is a “buzzword” used in the blockchain world and is gaining traction in the UAE.

Tokenisation is a representation of an asset in a digital format using a smart contract and distributed ledger.

The establishment of the Dubai International Financial Centre (DIFC) and Abu Dhabi Global Market (ADGM) is adding fuel to the growth of fintechs in the UAE.

According to a MAGNiTT report, the UAE is the largest fintech hub by fintech startups (46%), as well as by the number of deals (47%) and total funding (69%) in this year, followed by Egypt with 27% deals and Lebanon with 6%.

To cash in on the growing trend, Switzerland-headquartered Jibrel Network aims to leverage the latest innovations in cryptography, distributed ledgers and smart contract technology to build the financial networks of the future.

“We realised that cryptocurrencies are one of the best ways to ever transact but one of the worst ways to store value. We thought that there should be a way to combine both and that is what Jibrel is. At Jibrel, we give traditional financial assets that are stable, regulated and insured, and give them the transactional properties of crypto which is easy to send and receive 24/7 and programmable,” Talal Tabbaa, co-founder and COO at Jibrel Network, told TechRadar Middle East.

By combing both of these, he said it is called asset-backed token.

“It is a token on Ethereum blockchain and removes the volatility element, AML (anti-money laundering) issue and other potential downsides of cryptocurrencies. We started with a focus on cash, equities, commodities, debt, real estate and futures. We found the biggest market failure was in debt,” he said.

The debt was by far the least technologically advanced out of all the asset classes; he said and added that about 60% of treasuries are still traded over the phone.

“We quickly realised that it is by design. The darkness of debt markets and complexity is by design. Banks wanted to be ubiquitous and that is where they make their fees. We came to realise that the solution which we wanted to sell to the bank is the one they don’t want. They don’t want transparency because there is no real price discovery and this ubiquity is where most of the money is made in trading,” he said.

After entering the UAE in 2018, Jibrel settled the first blockchain-powered Islamic Bond (“Smart Sukuk”) in collaboration with ADGM alongside with Al Hilal Bank.

Tabbaa said that the risk appetite for new technologies is simply not there and debt markets are not willing to take more risk in a bid to improve operational efficiency.

Other startups are focusing on debt but Jibrel slowly removed its focus on debt over the last year to focus more on private equities.

“Public equities don’t need to be on blockchains and centralised database works fine but there is a real market need for profiled equities. Today, startups and SMEs are looking at alternative ways of fundraising,” he said.

Moreover, he said that private financing platforms are set to completely change with the utilisation of blockchain.

“We believe that the digital economies and financial markets of the future will be built on digital assets, including tokenised equities and securities. Blockchain platforms will work as enablers, democratising investment securely, transparently and efficiently in regulated environments,” he said.

Fintechs have lot of potential

The existing maturity of the finance sector is insanely behind which means that fintechs have a lot of potential in this region, Tabbaa added.

However, he said that Jibrel aims to make a difference in the financial sector and trying many different initiatives.

Jibrel Abu Dhabi is a regulated financial entity which means that Jibrel is allowed to hold the client’s money and arrange investments.

Jibrel Dubai is registered as a tech company at DIFC Hive to sell software to banks and other financial institutions.

“The platform is something that is needed and there is a lot of appetite as tech-savvy entrepreneurs in the Middle East are starting new and successful businesses and are obtaining investor backing,” he said.

Tabbaa believes that Jibrel will transform the startup ecosystem by providing access to a broader investment base and these startups will raise more liquidity and spur the growth of this sector further in the region.

Jibrel.com plans to go live in the first quarter of next year.

“Our idea is to convince Islamic banks in the region to stop buying through international brokers as they have assets here. Banks are going to lose and winners are going to be the big tech companies such as Facebook, Google, etc. Google is planning to launch current accounts next year and will be a bank soon and Facebook with another cryptocurrency. Facebook will wipe out the banks,” he said.

In the next five years, Tabbaa wants Jibrel to improve access to capital for individuals and institutions.