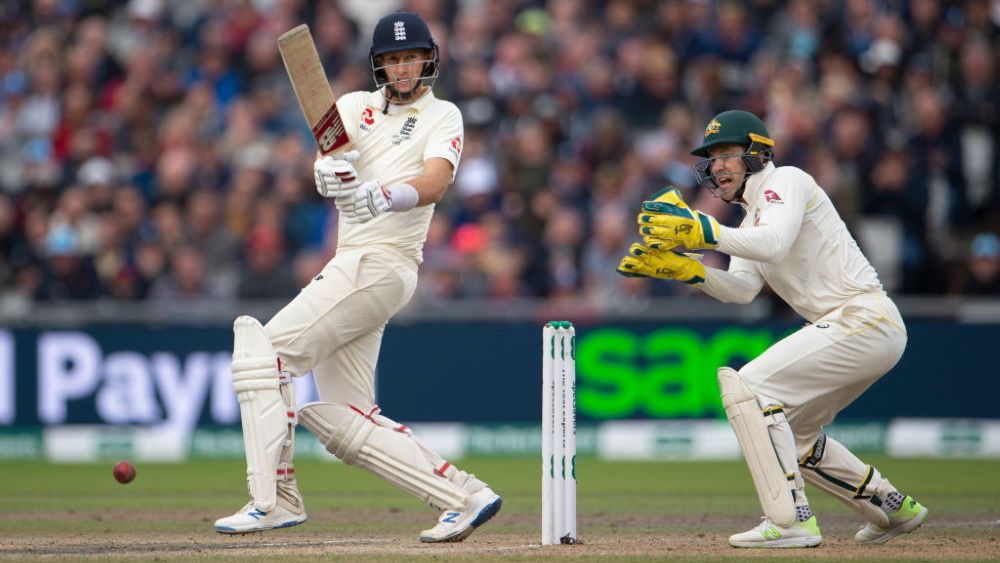 Australia’s win at Old Trafford in the fourth Test match saw them retain the Ashes and go 2-1 up in the series ahead of this final Test. That means either misery or joy, depending on which side of the globe you’re on. There’s still plenty for England to play for, however, as they can draw the series and also clock up vital points in the inaugural Test Championship. Read on to find out the best ways to get an England vs Australia 5th Test live stream.

While the main part of the job is done for Aussies, there’s the not insignificant reward of winning full bragging rights over their great rival at stake in London.

England vs Australia Ashes 5th Test – where and when

The 5th Ashes Test takes place at The Oval in South London, ordinarily the home venue of Surrey CCC.

The action begins on Thursday, September 12 with each day’s play beginning at 11am BST local time, making it an 8pm AEST evening start for those looking to tune in Down Under.

The tourists have been the better side throughout the 2019 Ashes and they will be out to ensure they clinch a series that has provided some of the most memorable cricket action of all time. Steve Smith will want to punish England further after his remarkable series to date, while expect no less grit from their formidable seam attack.

England’s hopes of salvaging the series aren’t helped by fitness doubts over talismanic batsman Ben Stokes who is nursing a shoulder problem.

An even bigger concern will be how they nullify a rampant Smith, who will go down as the series’ key player, despite Stokes’ heroics in the third Test. Sam Curran and Chris Woakes are brought back into the attack, while Jason Roy makes way after a run of bad scores.

So will it be the men of Joe Root or Tim Paine that take victory at the Oval. You can watch all the action from pretty much anywhere on Earth by following our Ashes 5th Test cricket live stream guide below.

Watch the 5th England vs Australia Test away from your country

In the UK, Australia, India or the US and looking to find out how to watch the fifth Ashes Test? We’ve got all the details about the broadcaster with the rights to show the series in your region below – it’s even absolutely FREE in Australia!

But if you’re away from home country – maybe abroad on business or on holiday – but still want to tune in to your domestic Ashes coverage then you’ll run in to issues. Because of broadcaster geo-blocking, you won’t be able to watch online from overaseas. By using a VPN however, you’ll be able to watch the game without having to resort to watching a potentially illegal feed from a dubious website.

We’ve tested all the major VPNs and we rate ExpressVPN as our pick of the bunch, thanks to its ease of use and strong security features. It’s also compatible with just about any streaming device out there, including Amazon Fire TV Stick, Apple TV, Xbox and PlayStation, as well as Android and Apple mobiles.

So to get that home broadcast and stay safer online, Express VPN (which also comes with a 30 day money back guarantee) is the #1 rated best VPN in the world right now. You can watch on many devices at once including Smart TVs, Fire TV Stick, PC, Mac, iPhone, Android phone, iPads, tablets etc. Check out Express VPN and get 3 months extra FREE when you sign up for an annual plan.

Once you’ve chosen and installed it, simply open the service’s corresponding app, hit ‘choose location’, select the appropriate country and you’ll be able to watch the broadcast as if you were back at home. It’s really easy to do.

How to watch the Ashes 5th Test in the UK

Coverage starts on Sky Sports Cricket at 10am each morning of the Test.

If you don’t have Sky and don’t really want to sign up, you can get all the Sky Sports channels with a Now TV sports pass for £9.99 for a day, £14.99 a week or £33.99 for a whole month which will cover the last two Test matches as well as a bunch of Premier League matches.

if you’re not in the UK but want to catch up with any of the coverage on Sky or Now TV, then you’ll need a VPN to relocate your IP to the UK and get around the region restrictions. Just follow those instructions above.

Live stream the 2019 Ashes 5th Test in Australia for FREE

Aussie cricket fans have it made – the entire 2019 Ashes series is available to watch free-to-air, with Channel Nine holding exclusive rights to live TV coverage.

The first ball of each day is set to played at around 8pm AEST in the evening – rain permitting, of course.

You can also live stream the Test on the Nine Network’s free 9Now web platform. The 9Now app is available to download for both iOS and Android devices from their respective app stores.

Outside Australia for the cricket? For those wanting to watch the Channel Nine coverage when you’re overseas, you’ll need to go down the VPN route as above.

How to watch England vs Australia: live stream in India

If you’re in India, Sony Six is the channel you’ll need to find on your EPG if you’re looking to watch the third Test as well as the rest  of the 2019 Ashes series.

Those in the region hoping to stream on a computer or mobile device should head to Sony Liv.

How to live stream England vs Australia in North America

Cricket broadcaster for the USA and Canada Willow TV has the live rights for the 2019 Ashes series. That also means that subscribers can watch on their mobiles devices, too. The channel comes as part of numerous satellite and cable packages such as Dish and Sling and costs $9.99 per month (so much cheaper than what you’d pay in the UK, for example).

To watch Willow TV when you’re out of America and geo-blocked, our VPN workaround as described above should really do the trick.

Play is set to start at the somewhat inconvenient time of 3am PT and 6am ET each day.

Sky has snapped up exclusive rights to show the Ashes contest in NZ.

If you’re away from your TV, then you can download and watch on the Sky Go app. And if you’re overseas then the VPN method as mentioned above is the best way to go.

Play in the fifth Test is due to start each day at 10pm NZST from Thursday night onwards.

Balance of options and ease of use

The existence of a new Star Wars movie has been reported by multiple outlets, and …