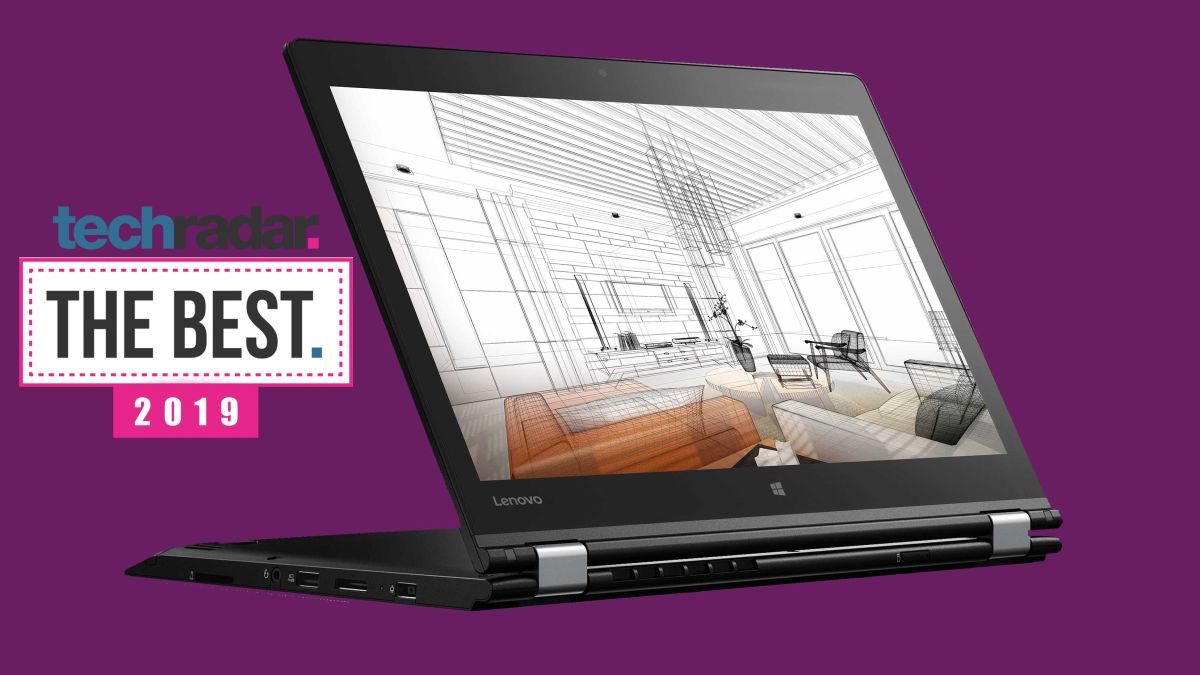 The exacting demands of an engineering student can, in some cases, make the hunt for the perfect laptop somewhat easier, as it narrows your options in an increasingly crowded market.

Still, there’s definitely a few possible contenders out there for best laptops for engineering students. The choice gets even harder since you will need one with a lot of power without burning a hole in your pocket.

Lucky for you, we’re about to make your life easier. We put together a list of the best laptops for engineering students. Now, you can spend less time finding the best laptop for school, and more time studying.

Powerful performance in a head-turning design

Despite that gold trimming on black finish, the HP Spectre x360 15-inch’s beauty isn’t only skin deep. Fitted with powerful Nvidia GeForce GTX 1050Ti graphics and an equally powerful processor, one of HP’s latest 2-in-1s has the brains and brawn as well, which makes it a capable machine and one of the best laptops for engineering students as well. It also has a beautiful and responsive 4K touchscreen display, and the optional HP Tilt Pen so you can create those 3D models like a pro.

If you’re seeking a workhorse and you have the funds for it, then Lenovo’s ThinkPad X1 Extreme mobile workstation is the ultimate machine for you. It has several configurations on hand, to fit your needs and budget. At its most basic, however, it’s already pretty powerful, rocking a solid graphics card in a robust carbon-fiber and aluminum package that will survive any field work. There’s no doubt that this mobile workstation earned its spot in our best laptops for engineering students list.

Finally, a desktop replacement with portability in mind

A desktop experience you can finally carry

Less than 5 hours of battery life

Make no mistake: the Razer Blade Pro is a gaming laptop first and foremost. However, it also makes for a great mobile workstation for engineering. Yes, it is a tad expensive for students, but it’s less than an inch thick so you can lug it around campus and also packs a Nvidia GeForce GTX 1080 – what’s not to love? That’s not all; the Razer Blade Pro also brings Razer’s Ultra-Low Profile Mechanical switches to a laptop for the first time ever. It kind of resembles an everyday chiclet keyboard, but press down on it, and you’ll fall in love… though you probably shouldn’t be hitting those keys hard when you’re in a classroom.

The dawn of a new era for 2-in-1 laptops

The Samsung Notebook 9 has been the epitome of mobile computing since the conception of 2-in-1 devices. It enhances the S-Pen, Samsung’s own proprietary stylus with 4,096 levels of pressure sensitivity (the same as Microsoft’s new Surface Pen), a nifty little accessory that conveniently doesn’t require charging. While the touchscreen display is only 1080p, with that 350 to 450 nits of brightness, you won’t be paying any mind to the pixels, or lack thereof. Plus, the lengthy battery life more than makes up for this hybrid’s few shortcomings.

Great performer for the money

The Dell G3 15 might not be a lot of things, but for $799, you can get some pretty powerful components to back you up – whether you’re gaming or actually completing school projects. We’re talking 9th-generation Intel chips and GTX graphics. It’s a great combination of affordability and power, and that’s exactly why it’s one of the best laptops for engineering students. As long as you don’t mind lugging around a heavier gaming laptop around campus.

How to choose the best laptop for engineering students?

So, what exactly makes for the best laptops for engineering students? Since you’re likely to be running complex programs, such as AutoCAD, you’re certainly going to need a laptop with enough power to run them.

We recommend a laptop with the latest Intel Core i5 or Core i7 chips, and at least 8GB of RAM, though 16GB is even better.

Many of the programs engineering students rely on are also graphically intensive – especially CAD, MATLAB and Solid Works, which are used for 3D modelling and video rendering. This means that it’s vital to have a laptop with a dedicated graphics card – rather than an integrated one powered by the processor.

This is why the best gaming laptops are also ideal choices for engineering students, since they offer that kind of graphic power, and the fact that they can handle games for unwinding after classes is icing on top.

A large screen with a high resolution is also advisable, and if you’re going to be working on site a lot, it would be a fine idea to take a look at some of the rugged or well-built laptops that are built to withstand accidents on work sites.

The Witcher season 2: release date, new characters and what we know

The premium segment of smartphones in India is small but slowly growing, as brands try …