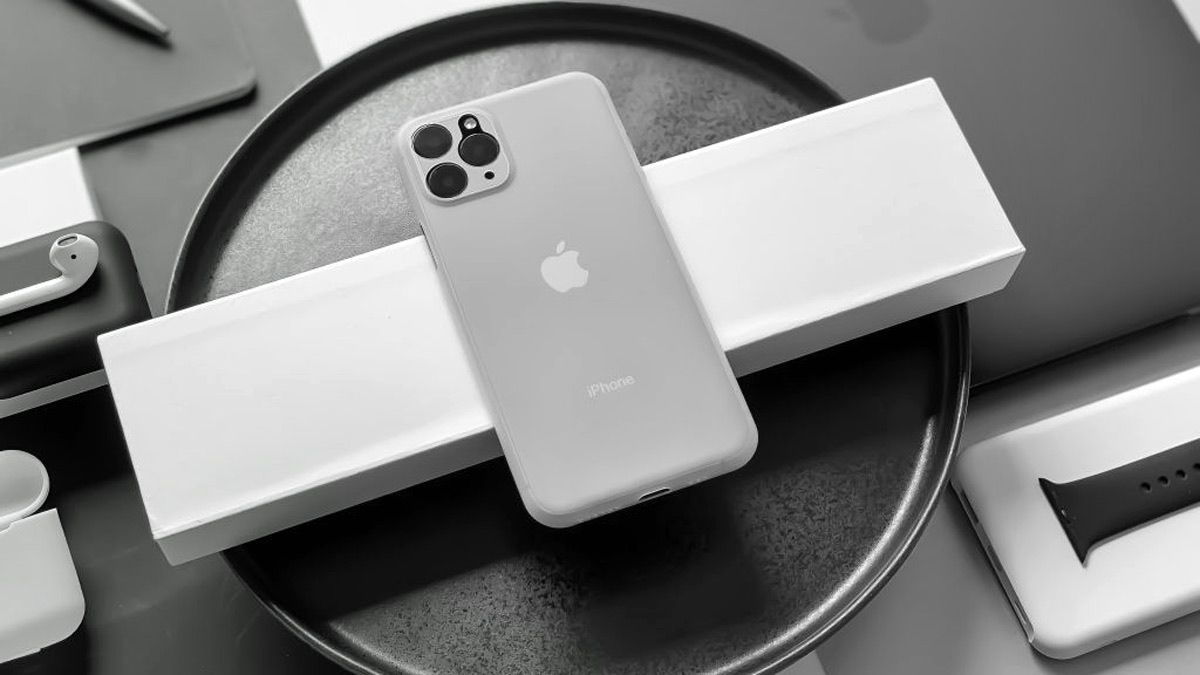 Apple just took the wraps off the new iPhone 11 series at an event in California. A new tip received by us suggests that the iPhone 11 pre-orders in India will be eligible for a Rs 10,000 cashback.

The iPhone 11 series will begin shipping on September 27. However, for India, it seems like the pre-orders will commence next week, September 20 onwards. Our internal sources have confirmed that the entire range of iPhone 11 will be eligible for a cashback of Rs 10,000 when pre-booked on Paytm Mall, starting September 20.

iPhones have generally been a little more expensive in India, than in North America. While there’s no word on the pricing yet, a cashback of Rs 10,000 will go a long way in the competitive Indian smartphone market.

Apple hasn’t had the best time in India, with its current market share dwindling around 1%. A big reason for this has been the inaccessible pricing, further augmented by the great offerings by the competition. However, to Apple’s luck, the Indian government has relaxed norms for foreign companies to retail in India, and we can expect better first-party retail channels, both online and offline, to be developed in India in the coming months.

Along with a new chipset, graphics and coprocessor, the entire iPhone 11 range will also get a new, secondary ultra-wide camera. Along with the phones, the new Apple Watch Series 5 is also expected to make its debut.

The existence of a new Star Wars movie has been reported by multiple outlets, and …