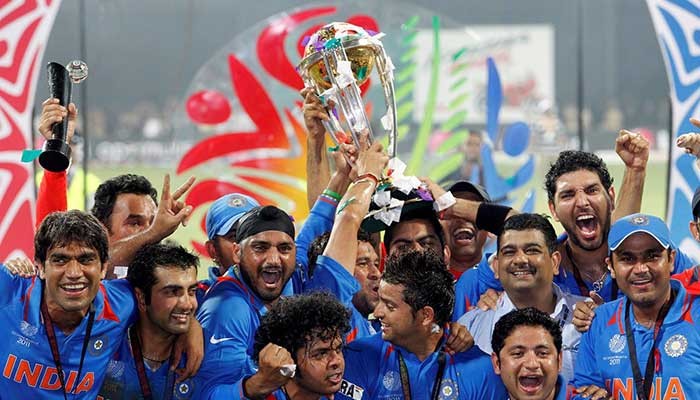 Cricket’s global governing body has said it will will not launch an investigation into match fixing claims linked with the 2011 World Cup final due to a lack of supporting evidence.

Sri Lanka’s special investigation unit has since questioned former captain Kumar Sangakkara, Mahela Jayawardene, who scored an unbeaten century in the final, and ex-chief selector Aravinda de Silva before the probe was called off.

“At this time, we have not been presented with any evidence that supports the claims made or which would merit launching an investigation under the ICC Anti-Corruption Code,” International Cricket Council’s anti-corruption unit general manager Alex Marshall said on Friday.

“We have no reason to doubt the integrity of the World Cup final 2011.

“We take all allegations of this nature extremely seriously and should we receive any evidence to corroborate the claims, we will review our current position.”

Pakistan look to profit from wasteful England in second test