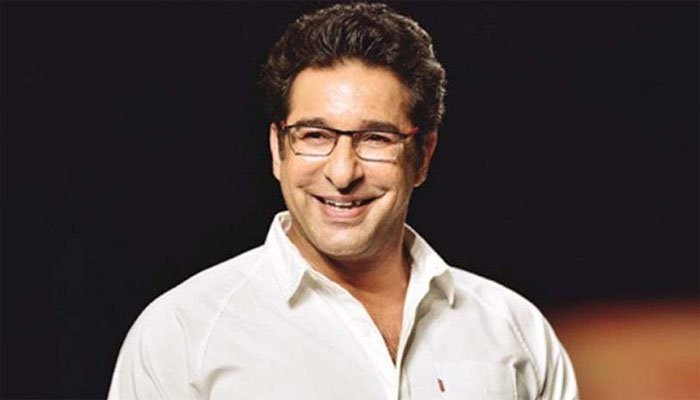 Former Pakistan cricket team captain Wasim Akram lauded on Saturday the squad for having the patience to stay in isolation in New Zealand.

“The national players in New Zealand are really patient to remain in closed rooms,” said Akram while talking to the media.

He said the players are currently in a “difficult” situation and feared it may impact their performance in the series.

The former national cricketer said the PCB should have kept the cricketers in isolation for 14 days in Pakistan.

Akram said the New Zealand cricket board’s statement was disappointing, adding that he would have done the same thing Babar Azam did if he were the team’s captain.

Akram was referring to Azam’s statement released by the PCB on Twitter.

On Thursday, the Pakistan captain had said that the Pakistani team is missing the pre-match training sessions because it is strictly abiding by New Zealand’s coronavirus safety protocols.

Azam said that he is “sure once cricket resumes, [the team] will forget about the restrictions of [the] isolation facility.”

He said New Zealand’s COVID-19 safety protocols are very different from that of England, because of which players have to support and talk to boost each other’s morale.

The skipper stressed that it is an honour for the team to represent Pakistan, adding that ups and downs are part of life but they have to be faced and tackled in accordance with the situation.

After reaching New Zealand for the matches, eight players of the Pakistan team tested positive for the coronavirus while serving their mandatory, 14-day quarantine period.

Previously, the New Zealand Cricket Board said that some members of the Pakistani team had “contravened protocols on the first day of managed isolation”.

Pakistan will play three T20Is and two Test matches in New Zealand next month. On the sidelines, Pakistan Shaheens will also play two 4-day games against New Zealand A on the tour.

Aleem Dar to officiate on home soil for the first time

Pak vs SA: Proteas arrives in karachi after 14 years