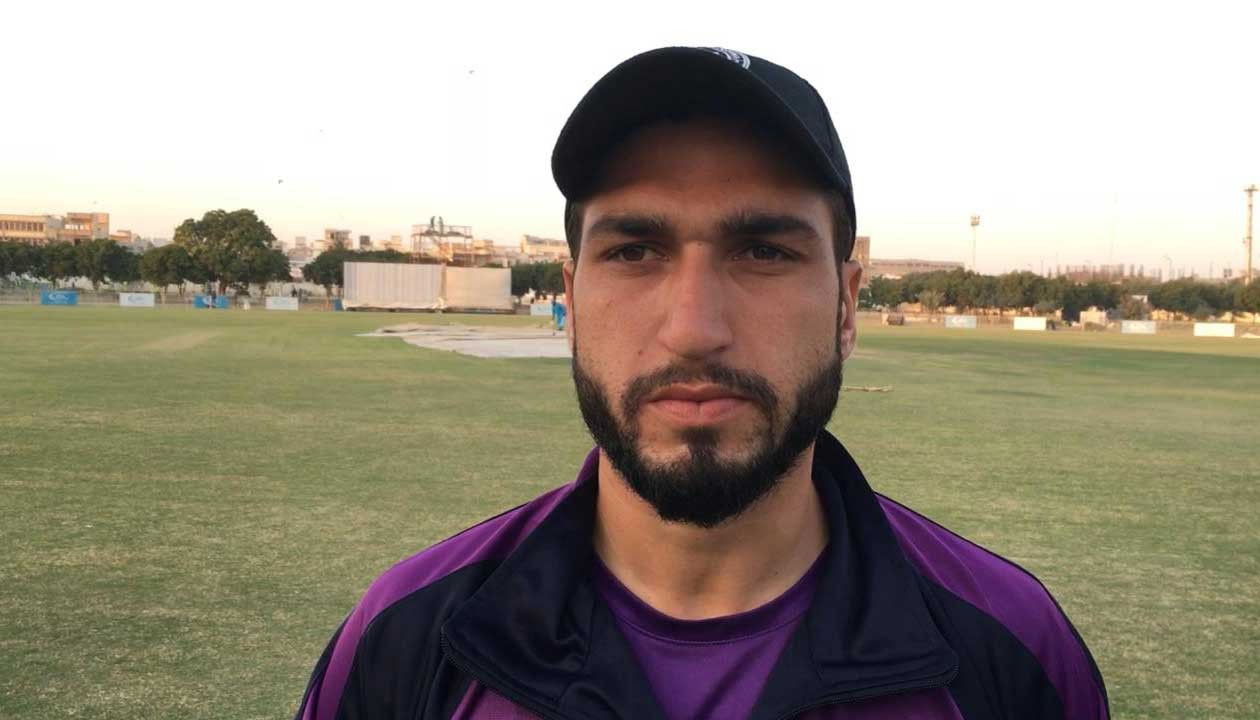 Fast bowler Usman Shinwari has set his sights on securing victory for his team Lahore Qalandars in the upcoming edition of the Pakistan Super League (PSL).

Shinwari, who was transferred from Karachi Kings to Lahore Qalandars earlier, spoke to Geo.tv said that he was elated to be a part of the Lahore Qalandars and hoped to be pivotal for the team’s success.

“I want to be the best bowler in the league,” he said.

“I had a good time previously with Karachi Kings and now I am looking forward to a successful season with Lahore Qalandars,” he said.

In the previous four editions of the PSL, the Qalandars found themselves at the bottom however, the fast bowler maintained his optimistic approach and hoped to change the outcome for the upcoming edition.

“Mohammad Hafeez is an experienced campaigner and I am sure after the combination is finalised, with specialists in T20, Qalandars will produce better results in PSL 2020,” he hoped.

“While other franchises also do some talent hunt the program by Lahore Qalandars is remarkable, they go to all over Pakistan and not only spot new talent but they also make sure that the talent is given a proper run to prove himself instead of having him sidelined after the program,” Shinwari said.

“They have also introduced a high performance center which will help players improve their skills.”

The fifth edition of the PSL will start in February with all 34 matches scheduled to be played held on home ground namely Karachi, Lahore, Rawalpindi and Multan.

The players’ draft to finalise squad for the fifth edition of the PSL will be held in Lahore on 6th December.

I’m young and in no hurry to become ICC chairman: Sourav Ganguly