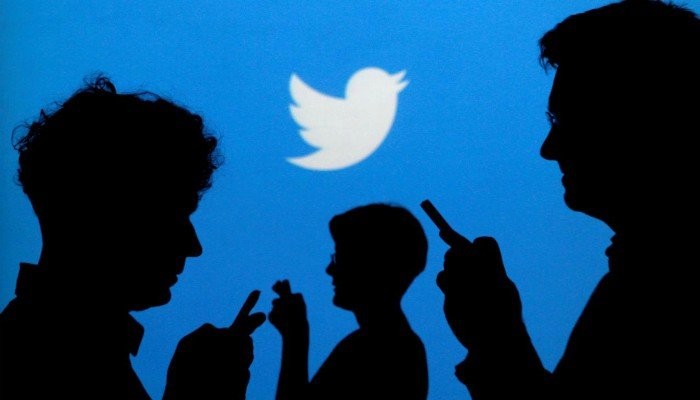 The South African cricket squad landed in Pakistan on Saturday for their first tour to the country after a 14-year break.

The last time the Proteas had played in Pakistan was in 2007.

The team, led by Quinton de Kock, had reached Karachi via a chartered flight and will be tested for COVID-19 upon arrival.

The South African side will take on Pakistan in two Tests and three T20Is from January 26.

Following the arrival of the team in Pakistan, the cricket-starved fans took to Twitter to express their happiness in seeing a major side coming to the country.

The trend #WelcometoPakistan started trending minutes after the touchdown.

Here’s a look at what the Pakistani Twitter users have been saying: