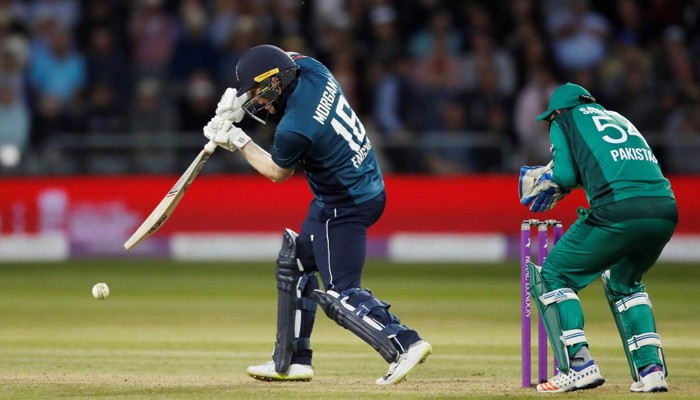 LONDON: United Kingdom’s leading newspaper The Guardian in its report published on Saturday has seen a “strong” possibility of England and Wales Cricket Board (ECB) accepting the Pakistan Cricket Board’s (PCB) proposal and sending its national team to Pakistan for a brief tour in January 2021.

Vic Marks, a former cricketer who is now a correspondent for The Guardian, writes that the PCB’s proposal, drafted by CEO Wasim Khan and backed by its robust security arrangements, will make it “very hard” for the ECB to say no to.

“It would be startling if the ECB responded with a blunt: ‘Sorry. No can do. We are very busy this winter’,” Marks writes.

The columnist paid homage to Pakistan’s “capacity to survive and prosper as a cricketing nation despite playing the vast majority of their international matches away from home” adding that Pakistan “surely deserves England’s support”.

He also said that the visiting England players can expect “the warmest of welcomes” in Pakistan, recalling how they had played the gracious host on his last trip to the country even after Ian Botham’s extremely controversial comments featuring grandmothers that saw him sent back to England.

Marks does, however, say that scheduling conflicts, especially with England’s subsequent commitments and the Big Bash League could be a problem, although it’s nothing that cannot be worked out.

Share
Previous Lomachenko vs Lopez live stream: how to watch boxing online and TV today
Next No communication from PTA despite efforts: TikTok