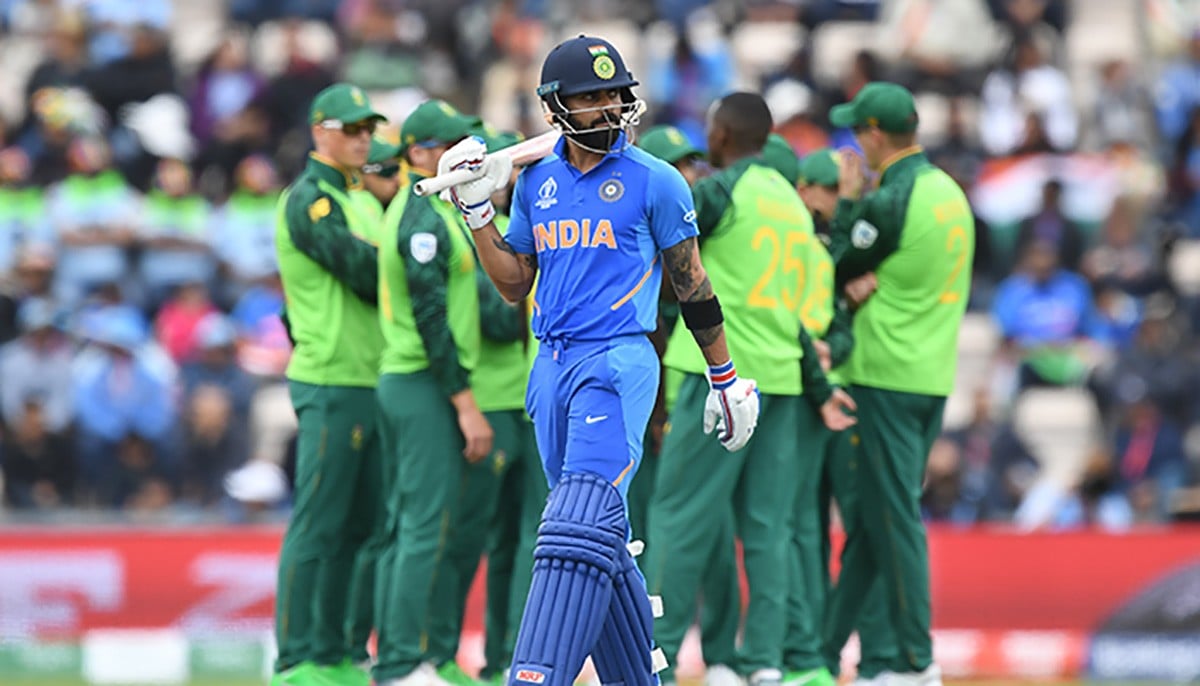 South Africa are optimistic about hosting India for three lucrative Twenty20 Internationals in late August, but are trying to find new dates for their proposed tour to the West Indies.

Cricket South Africa (CSA) has already had to postpone a limited overs series in Sri Lanka, but has earmarked the visit by India to raise much-needed revenue.

CSA director of cricket Graeme Smith says the body is in constant contact with the Board of Control for Cricket in India (BCCI).

“We have been talking to them and the commitment is there to get the three T20s done,” Smith said at a news conference on Thursday.

“There is an element of guesswork, no-one knows what things will be like at the end of August.

“But we believe we are a socially-distanced sport and that we can play behind closed doors.”

The Proteas were due to tour the West Indies in late July for two test matches and five Twenty20 internationals, and Smith confirmed they are looking at all options for those matches, including playing at neutral venues or in South Africa.

“We are exploring all options. Sport has to think like a business now and not just an events company. We need to get together and work out how to get cricket up and running,” he said.

“We are trying to understand things like quarantine regulations. There are so many things up in the air, but the key is to be ready (for when play returns).”

Sakshi Dhoni lashes out at MS Dhoni retirement rumours: Get a life!

Photo: file LONDON: The Premier League season, which was suspended due to the COVID-19 pandemic, …