Shahid Afridi named as the captain of Galle Gladiators 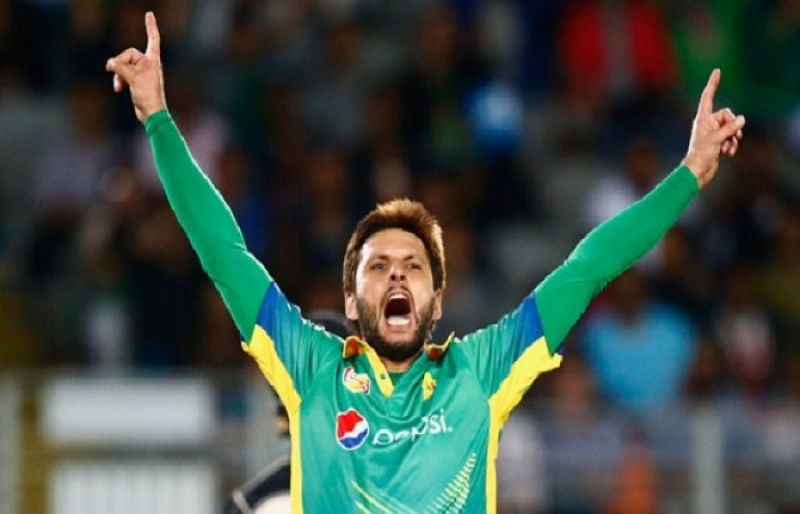 Former Pakistani skipper Shahid Afridi has replaced Sarfaraz Ahmed as the captain of Galle Gladiators in the Lanka Premier League, according to a statement released Saturday.

In the statement, the Gladiators announced that the former Pakistani skipper will be leading the side in the first edition of the league, which will be played from November 26 to December 16 in Hambantota, Sri Lanka.

The T20 star will be assisted by local player Bhanuka Rajapaksa as the vice-captain in the tournament.

Afridi replaced Sarfraz Ahmed who was supposed to lead the side initially. The wicket-keeper batsman withdrew from the tournament to fulfil his national duty in the series against New Zealand.

Nadeem Omar, Galle Gladiators’ owner, was happy with the team’s decision of appointing the 40-year-old as the new captain. “Afridi is a global superstar and a great leader, thus he is the perfect choice to lead Galle Gladiators in LPL,” he said.

“I believe Afridi’s experience will be great for all our foreign players and local Sri Lankan guys. I trust that he will be able to help us fight for the title and win it,” Omar added.

The team will play their first match on November 27 against Jaffna Stallions.

Harbhajan Singh: Captaincy not affecting Virat Kohli, others have to step up

The race was scheduled to be held on Sunday Source Link: Lewis Hamilton test positive …