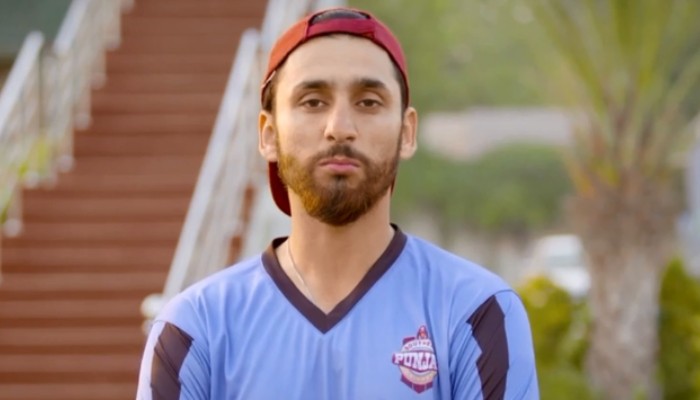 KARACHI: After Middle-order batsman Salman Ali Agha earned his maiden call in Pakistan’s squad for the series against South Africa, the 27-year-old has shared that he wants to emulate legendary batsman Mohammad Yousuf.

Responding to a question during a press briefing, Agha said that Mohammad Yousuf is his “role model and he wants to emulate him.”

Agha was named in the 20-man squad after a remarkable season in Quaid-e-Azam Trophy where he scored 941 runs, smashing two centuries and six half-centuries. He shared that even being shortlisted among the initial 20 players was let alone a huge accomplishment for him.

“I am in 20 chosen from 200 million people and even being in 20 is a big honour for me. Of course, I’ve set my eyes on making my debut in the upcoming series and if I get a chance, I will try to continue my form,” the young player shared his ambitions.

He added that he would like to have the opportunity to learn something from the batting master.

Reminiscing the moment when he first heard about his maiden call to the Pakistan squad, Agha said that it was “unbelievable” for him.

“I was told by a fellow cricketer that I am included and I thought he was joking, then I saw it on TV. I couldn’t believe that as well. I was so excited and I am still feeling the excitement of being included in the Pakistan squad for the series,” he cherished.

The Lahore Qalandars player stated that he wants to pursue a career as a batting all-rounder and will contribute with the ball whenever needed for the team.

“I’ll keep working on my bowling along with my batting and I believe that I can be effective with the ball too. I would love to play as a batting all-rounder for the team and contribute to the team’s ambitions to win” he concluded.