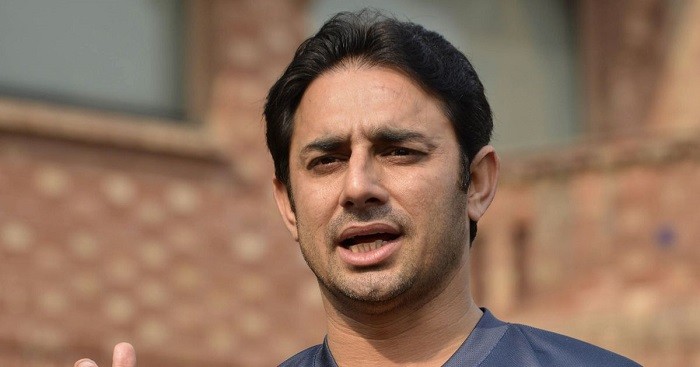 Legendary spinner Saeed Ajmal on Monday said that the Pakistan squad holds slim chances of winning against England since the team are quite new and young to play against the experienced players of England and moreover, the Covid-19 has left the unit in a state where winning even a single test match against the opponents would be an accomplishment.

While talking to Geo Super, Ajmal said: “Pakistan’s bowling [unit] is very young. [Moreover], their test ranking is quite new. On the other hand, England are experienced. Pakistan can have trouble there.”

Maintaining that Pakistan will have to work very hard in order to grab the winning trophy, the former Pakistani bowler said that winning the series seems very difficult, in fact, winning even a single match will be an achievement for the young team.

“Having said that, I wish my very best to the team for the [matches ahead]”, he added.

‘Sans crowds, international cricket will be like deaf cricket’

Doubting the idea of cricket behind the doors, Ajmal urged the authorities to at least bring some fans to the stadium, otherwise the international game, he said, would start appearing like “deaf cricket.”

“Players are heading back to the ground, which is a good thing but it wouldn’t be the same without the [cheering] crowd. It would just be like deaf cricket now,” he described.

“Ask any star, what it feels like playing without crowd in domestic cricket. Ask them how hard it is to play then. Now the same will be the case in international cricket. This would make [the game] boring and even the players wouldn’t like it,” he said.