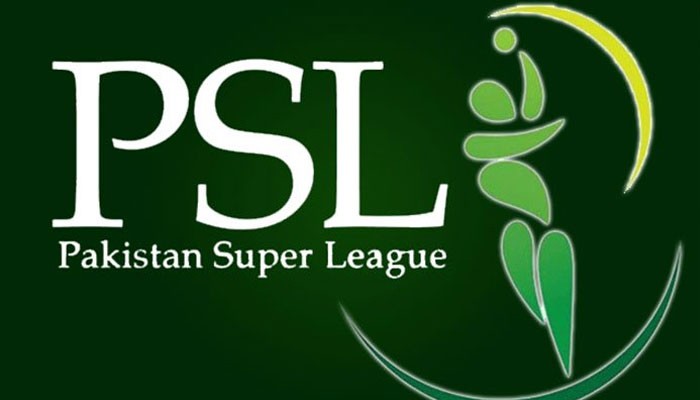 KARACHI: Pakistan Super League (PSL) franchises have set their eyes on picking players such as Jason Roy, Chris Lynn, Colin Ingram, and Dale Steyn during players draft for the series’ next edition.

The PSL 5 players’ draft is set to be held in Lahore on Friday, with teams set to pick players in different categories.

Five teams would pick seven players for the the top-most and highly-paid category, Platinum. However, Peshawar Zalmi would not pick anyone from the top categories as they decided to retain Wahab Riaz, Hassan Ali, and Keiron Pollard in Platinum.

Quetta Gladiators, on the other hand, would have the first turn in picking their choices in the first round of Platinum category and it is highly likely that they would opt for Jason Roy.

Recently, Gladiators owner Nadeem Omar said his side had eyes on Roy. The World Cup 2019 winner is the most sought-after as at least two more franchises have privately conveyed to this correspondent that they wish to pick him, if he is not picked by their turn.

Lahore Qalandars — who decided to retain Fakhar Zaman and Mohammad Hafeez earlier — were eyeing Colin Ingram or Chris Lynn for the only available Platinum category. It is mandatory for the Qalandars, following their retention, to pick a foreign player in Platinum category.

There will be five picks in first round of platinum and two in the second one.

In Diamond category, Zalmi would have the first pick, followed by Islamabad United, Karachi Kings, Gladiators, and Multan Sultans.

It is mandatory for the teams to have at least three foreigners among the nine top-picked/retained ones.

The PSL’s fifth edition is slated to be played in February 2020 in four cities of Pakistan.