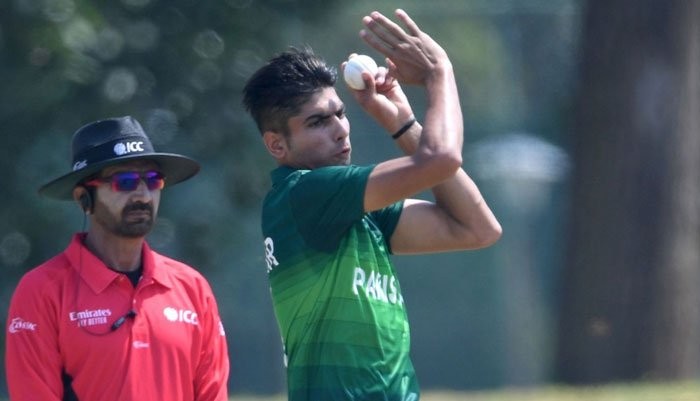 It is pertinent to mention that plate quarter-finals are not the actual quarter-finals. Today’s matches are being played among the teams that did not make it out of the group stages.

The plate fixtures will decide which of the teams not contending for the title anymore finish where.

Pakistan U-19 team will next be in action on Friday when they take on Afghanistan in Super League quarter-final 4 in Benoni.

“We could not believe it,” exclaimed former India all-rounder Irfan Pathan while describing the moment he …