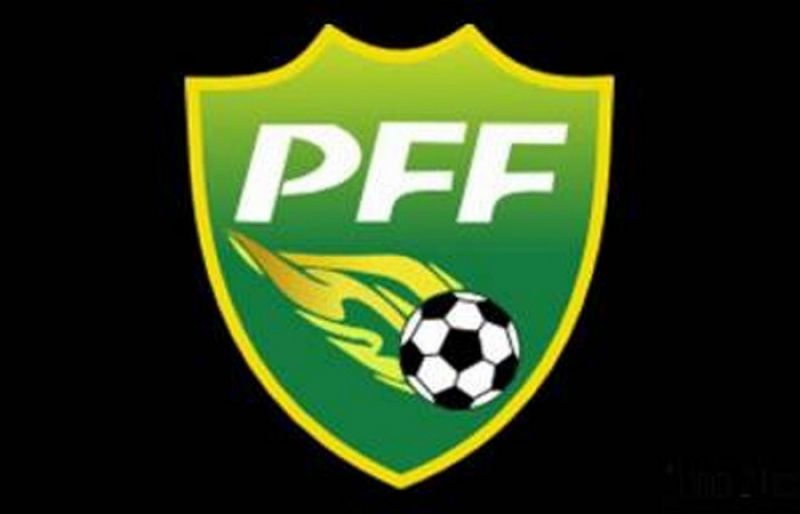 The Pakistan Football Federation said that no private party will be allowed to host any football league in the country other than itself.

The PFF, in a statement, signed by its secretary-general Manizeh Zainli, referred to recent statements and announcements by “various quarters” about starting a franchise-based league.

“Recently various quarters have made statements in media and social media about running/starting franchise league or women’s league,” the PFF statement read.

“Given that Pakistan Football Federation is the governing body of Football in Pakistan (as recognised by FIFA and AFC) any national league (franchise or otherwise) can only be hosted by the PFF. Therefore, no league can be conducted by any entity other than PFF,” the statement added.

The PFF also warned of the legal consequences of having such unapproved leagues in the country.

“If any entity tries to conduct such a league, the same will be illegal and sanctions will follow,” the statement highlighted.

Earlier, Javed Afridi, the owner of PSL franchise Peshawar Zalmi, had hinted towards the launching of a franchise based football league in Pakistan.

While talking to, Afridi said that he, at no point, tried to do it solely without the PFF’s consent.

“Any such event will be done with PFF,” Afridi also told, adding that the initial plans on the league have already started.

“I have already signed contracts with consultants to prepare the model for the league. It will be more financially viable than PSL,” he said.

“PSL is only for one month but with a football league, we plan to have activities throughout the year. Pakistani investors will surely come to invest money in football. Many brands don’t want to invest in cricket, they’re global football sponsors and they’ll surely invest in football. Cricket is just a commonwealth sport while football is played by 200+ countries,” Afridi said.

Replying to a question, Afridi said that he’s confident of kicking off the league next year and hoped that it will change the fortunes of football in Pakistan.

Amit Mishra: I am not someone who will keep playing just for IPL