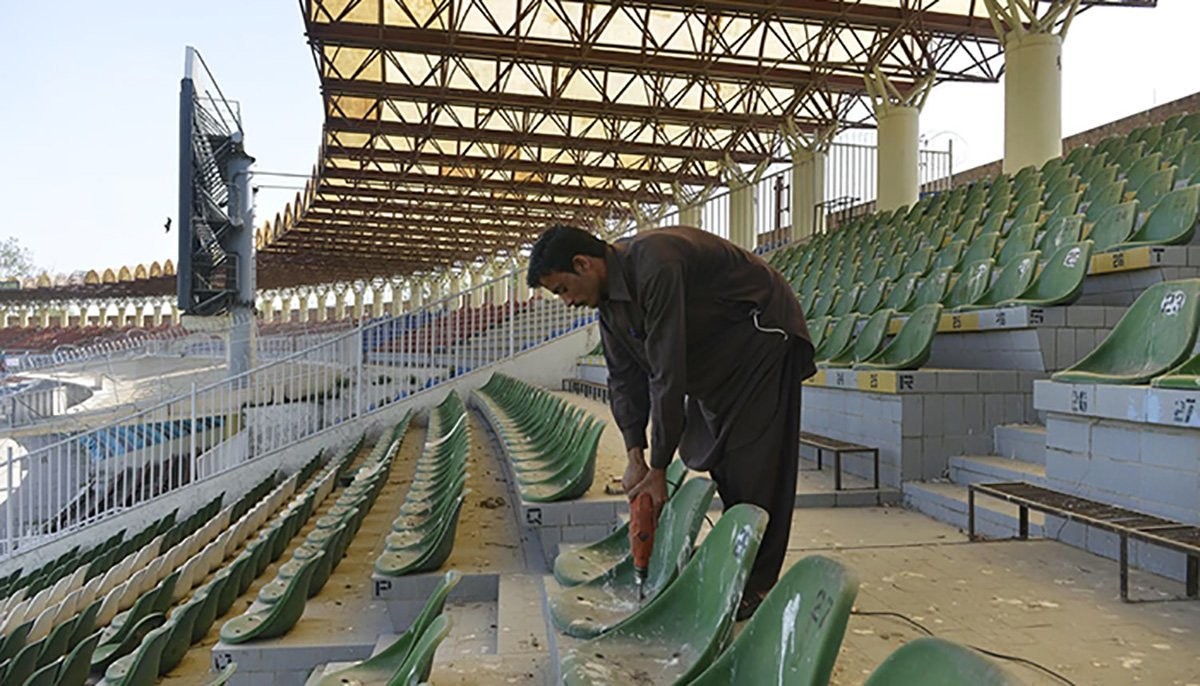 The Pakistan Cricket Board (PCB) has withdrawn its decision to terminate 55 staff members.

According to a press release issued, PCB Chief Executive Wasim Khan admitted that the board has had issues with over-staffing but decided to reverse its decision to lay off its employees on account for being a “responsible organisation”.

“The vast over-staffing that the current board has inherited remains a long-term sustainability issue for the PCB. Making changes is about timing and, on reflection, the process and communication needed to be better,” he said.

“As a responsible organisation, we have reviewed our decision and acted quickly to withdraw the notices.”

Meanwhile, the PCB assured that it will rationalise its staff numbers in the appropriate time.

The PCB presently has an overall strength of 710 across the country, including 361 and 70 in Lahore and Karachi offices, respectively.

Shahid Afridi: Stand by what I said in 2016 about love I received from India