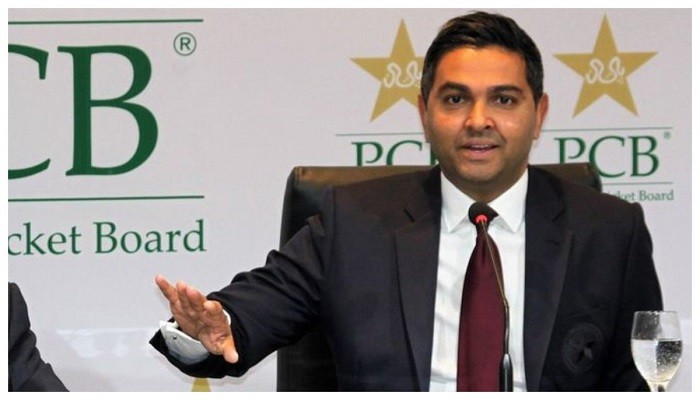 The Pakistan Cricket Board (PCB) will reveal details pertaining to the salaries, perks, and other privileges granted to the employees of the board during an in-camera briefing to a National Assembly committee, The News reported on Thursday.

The Chief Executive Officer (CEO) PCB Wasim Khan and Director Domestic Cricket Nadeem Khan with other officials on Wednesday attended a meeting of the National Assembly Standing Committee on Rules and Privileges.

Due to the absence of the mover of the questions, Chaudhry Mohammad Hamid Hameed, the discussion was deferred for the next meeting.

Wasim requested that the details be shared in an in-camera committee session.

Rana Qasim Noon accepted the request and decided to hold an in-camera session during the next meeting.