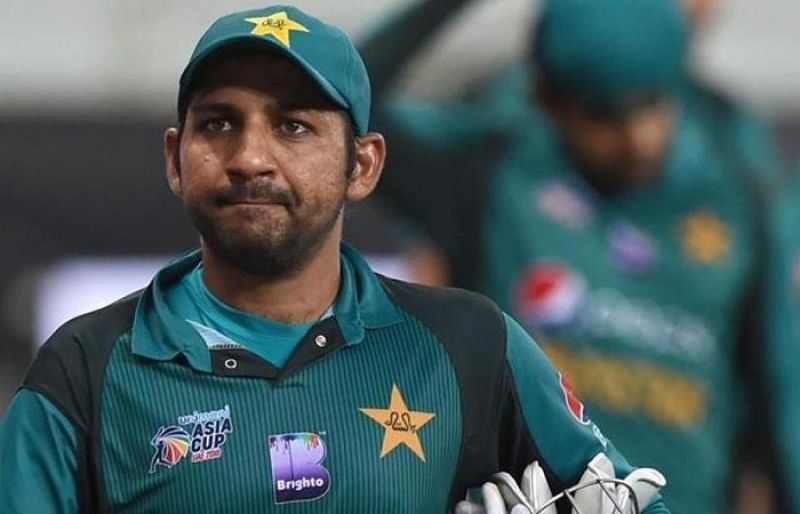 The Pakistan Cricket Board (PCB) has removed Sarfaraz Ahmed as skipper in the Test and Twenty20 formats due to “drop in overall form”, a press release issued by the cricketing body said on Friday.

Batsman Azhar Ali will replace the wicket-keeper to captain the team in the upcoming Tests against Australia as well as the World Test Championship in the 2019-20 season.

Similarly, batsman Babar Azam will lead Pakistan in T20 matches against Australia and in the 2020 T20 World Cup.

Ahmed has also been “left out of both formats”, the statement added, citing the wicketkeeper’s poor form “which has also affected his confidence”. There has been no announcement regarding changes in the squad for one-day internationals.

The decision comes weeks after Pakistan the top-ranked T20 team was whitewashed by an inexperienced Sri Lanka team in Lahore.

Reports regarding Ahmed’s removal from the position of skipper have been circulating since Pakistan’s dismal performance in the Cricket World Cup earlier this year.

PCB Chairman Ehsan Mani termed the decision to remove Ahmed as “difficult”, but one that had to be taken “in the best interest of the team”.

“It has been an honour to lead Pakistan at the highest level,” Ahmed was quoted as saying in the press release. “I want to thank all my colleagues, coaches and selectors who have helped me in this journey.

“My good wishes are with Azhar Ali, Babar Azam and the Pakistan cricket team, and I hope they will continue to grow stronger and stronger.”

Ali, who made his Test debut in 2010, termed it the “biggest honour” to lead the team in the longest format and said: “I feel humbled, excited and privileged, and with the support of the team, look forward to justifying the faith that has been entrusted upon me for the World Test Championship.”

He credited Ahmed for doing an “excellent job in transforming raw talent into experienced players” and added: “I now look forward to inspiring those skillful players in our endeavours to collectively achieve our World Test Championship objectives and beyond.

“I am not only targeting wins, but also aim to provide opportunities to players to grow in stature and express themselves so that Pakistan cricket can resume its [top position]. I have always played my cricket the hard way but in a fair manner, and will ensure I continue to uphold the spirit of cricket and enhance the image of the team and the country.”

Share
Previous Sarfaraz Ahmed removed as captain in Test, T20 formats due to ‘drop in overall form’ – Sport
Next Resumption of Pakistan-India cricketing ties not in my hands: Ganguly