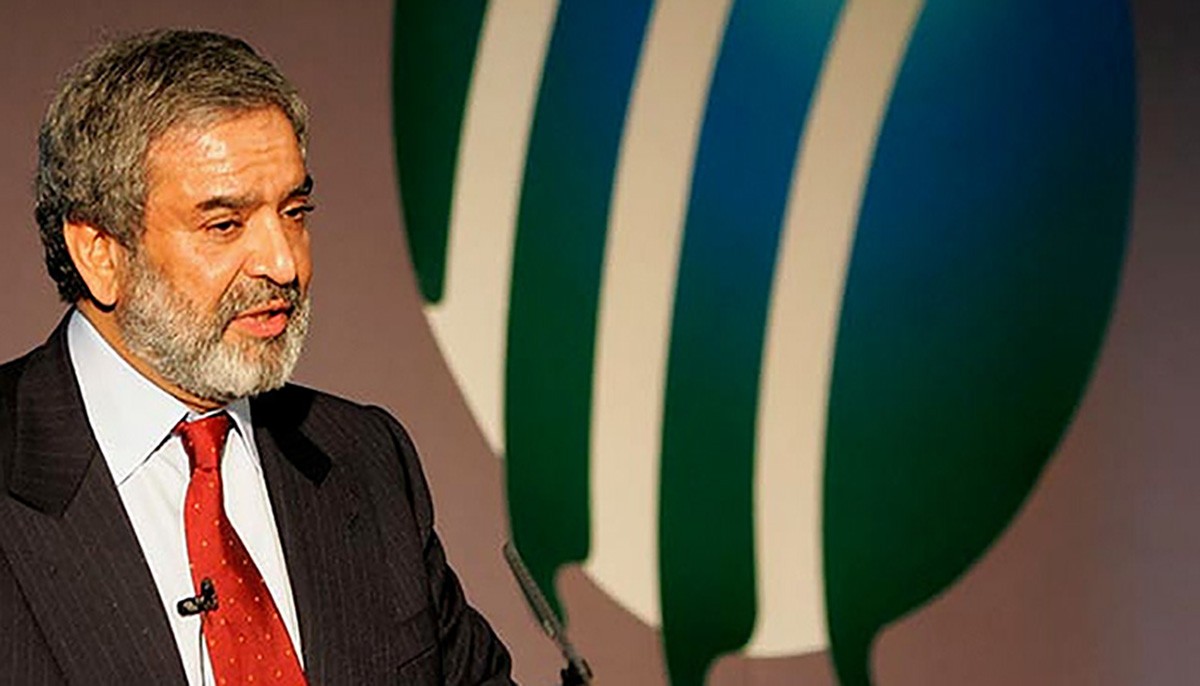 The Pakistan Cricket Board (PCB), along with other boards, have started working on contingency plans if the T20 World Cup, scheduled to be played from 18 October in Australia, is postponed to a new date.

The International Cricket Council (ICC) is set to decide the fate of the tournament in its board meeting on the 28th of this month but reports indicate the likelihood of tournament being pushed to a new date.

This situation will provide countries a window to arrange their bilateral events which are already due to be held.

“If the T20 World Cup is shifted to a new date, which may be in late 2021 or 2022, then counties will have to find alternate arrangements to generate some revenue for themselves,” said a source close to the PCB revealed.

“Yes, of course, we are also discussing our contingency plans. We have discussed various options but it is at their early stages.”

Another source informed Geo News that the PCB may use that window to organise the remaining matches of Pakistan Super League (PSL) 2020 and a Test and an ODI against Bangladesh.

There is also a possibility, the source believes, of inviting a team to play a short bilateral series out of the Future Tours Programs.

“There are various options and a lot of things being discussed. A clear picture will be known in due course. Let the ICC board decide on T20 World Cup, then we’ll have some clarity.”

Meanwhile, reports from India suggest that the BCCI is planning to hold the Indian Premier League 2020 from 25 September, a move that may create hurdles for other boards if they want to arrange something.

Sakshi Dhoni lashes out at MS Dhoni retirement rumours: Get a life!

Photo: file LONDON: The Premier League season, which was suspended due to the COVID-19 pandemic, …