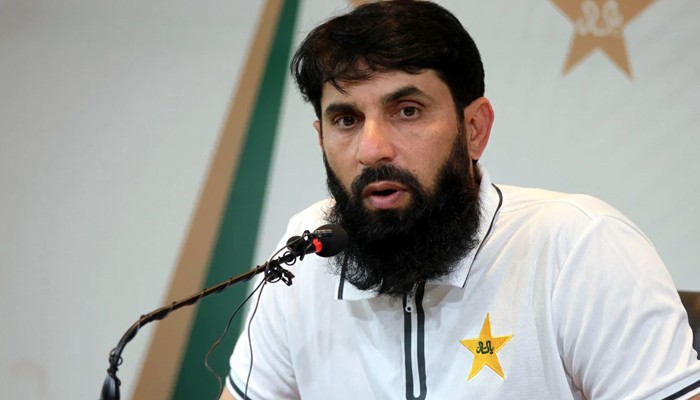 LAHORE: The Pakistan Cricket Board (PCB) has limited the selection powers of head coach Misbah-ul-Haq as part of its new policy, sources revealed on Wednesday.

As per the new policy, Misbah’s right to pick the team was taken away and captain Babar Azam will now have the final say with the consultation of other committee members while selecting the team.

“The role of a head coach will be advisory,” the sources added.

Up until now, Misbah-ul-Haq used to have the final say, while the captain was only consulted. Following the development, final selection for the South Africa series will be done by Babar Azam, sources disclosed.

Azam, head coach Misbah, among other coaches will also be able to consult Younis Khan regarding selection matters.

New chief selector Muhammad Waseem will announce the squad against South Africa on Friday. He will consult the selectors, captain, and Misbah before finalising the team.

The biosecure bubble of cricketers will start on January 19 after the announcement of the team against South Africa.

Each player must pass a coronavirus test before joining the team, the sources notified.

The development comes after reports emerged that Misbah’s future as the national team’s head coach looked uncertain as the PCB’s think-tank has started looking for options to fix the team’s plight.

The Pakistan cricket team and its management have come under fire after the poor performance against New Zealand.

It was the third consecutive away series loss in Tests that the Green Shirts suffered during the past 14 months.