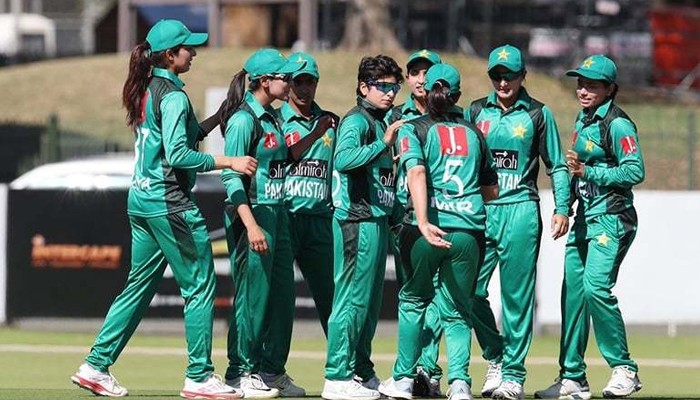 DURBIN: Pakistan women’s cricket team head coach David Hemp on Sunday said that the squad is all set to play the series against South Africa.

Holding an online press conference from Durbin, Hemp said that Bismah Maroof is very important for the team and she will be missed on the tour of South Africa.

The head coach said that the Pakistan team has been provided a good time for preparations before the series.

He added that he is happy that Pakistan men’s team is also playing series against the Proteas.

Hemp said that the South African women’s team is a good side and the Pakistani women will also have to play very good cricket to compete against them.

The head coach said that he advised the players to be determined to get runs on every ball and to take a wicket on every ball.

He said that target brings consistency in performance and nobody doubts the talent of the team.

“We are ranked seventh but will not want to remain in this position,” he said.

Hemp added that if the team wants to play cricket then “they have to adapt to the biosecure bubble and the coronavirus protocols.”