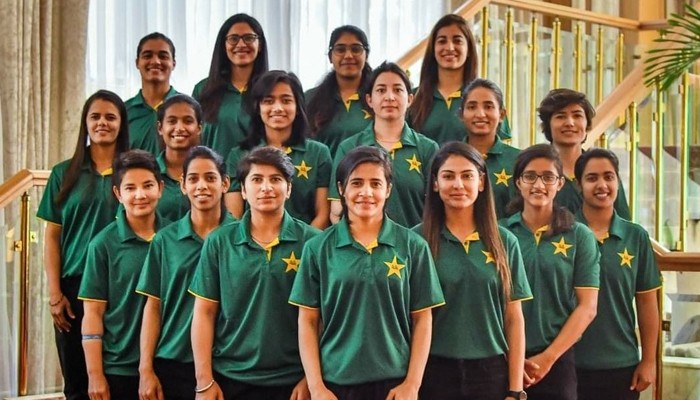 DURBAN: All members of the Pakistan women cricket squad were cleared of coronavirus after testing negative in South Africa.

They had also tested negative in Karachi before leaving for South Africa.

According to the Pakistan Cricket Board (PCB), the 24-member squad of the Pakistan women’s cricket had arrived in Durban last night.

The PCB said that the Pakistan women’s team will take a rest today and will do training in six groups from tomorrow (Thursday).

The PCB further said that the next virus testing will be held on January 15.

The T20I series will begin on January 29 and the second and the third ODIs will be played on January 31 and February 3, respectively.

The rise of cricket under Prime Minister Imran Khan