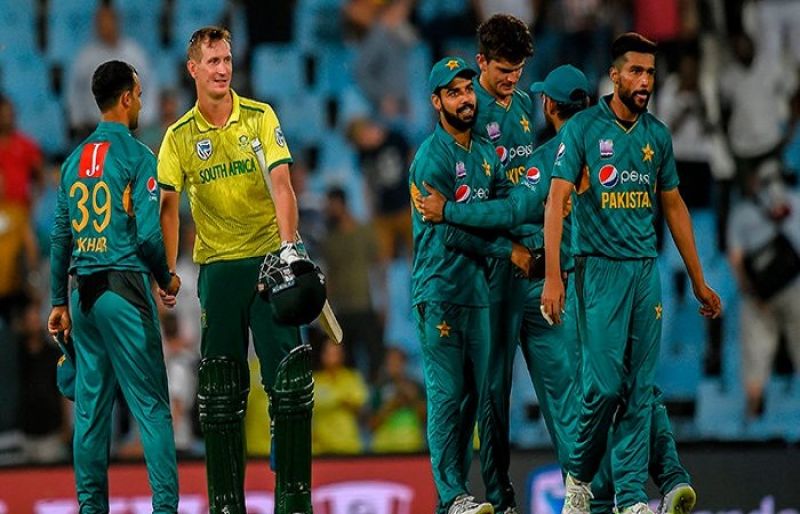 Pakistan’s tour of South Africa has been rescheduled for April 2020, the Pakistan Cricket Board announced in a statement on Tuesday.

The development comes after the tour had been deferred in August as Cricket South Africa (CSA) was unable to establish a bio-secure environment amid coronavirus.

PCB, in a press release, said that the tour of South Africa will precede their tour of Zimbabwe.

The Green Shirts and Proteas will clash in a three-match ODI series, will be a part of the ICC Men’s Cricket World Cup Super League, as well as a T20I series of similar size.

The exact schedule was not released, with the PCB promising to do so in due course.