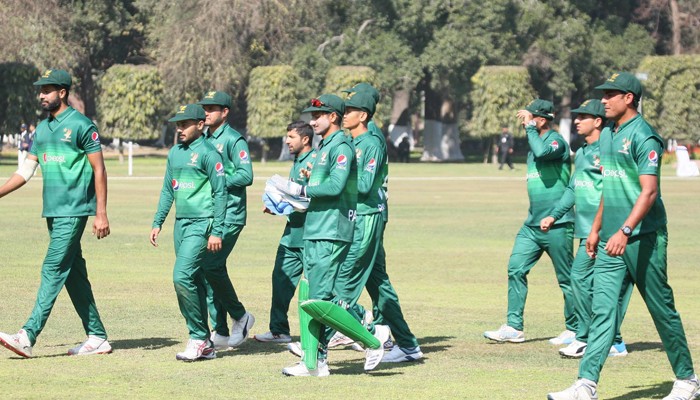 KARACHI: The New Zealand cricket authorities have finalised the schedule for the Pakistan Shaheens team during their stay in New Zealand.

The Shaheens, formerly known as Pakistan A, are in New Zealand along with Pakistan’s national side for the tour.

While the national team will play two Tests and three T20Is, the Shaheens are scheduled to play two four-day games and 6 T20 games against New Zealand A and other domestic sides.

According to the schedule, the first of tw0 four-day games will be played at Queenstown from 10th December followed by second four-day first class game at Whangarei form 17th of December.

Pakistan will play the first T20 game against New Zealand XI on 23rd December at Whangarei before playing against Northern Knights at Hamilton on 27th December, Wellington Firebirds on 29th December in Wellington and Canterbury Kings on 1st January at Lincoln.

The side will play two more T20 games against New Zealand XI on 3rd and 5th January at Bert Sutcliffe Oval, Lincoln.

While the PCB has already named Rohail Nazir as captain of Pakistan Shaheens, it has not named separate squads for the national side and the Shaheens, which will enable coaching staff of both the sides to use any player from the available group of 34.