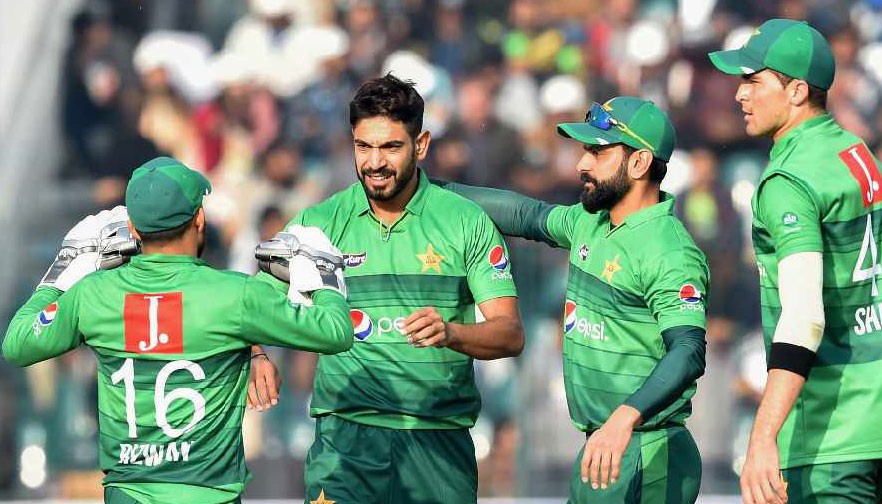 The third T20I dead-rubber against Bangladesh on Monday was called off due to heavy rain, which not only gave the home side a 2-0 series victory but also helped them retain their top ranking in T20 International cricket.

Murky conditions and drizzle delayed the scheduled toss at the Gadaffi Stadium pitch in Lahore, but play was called off three hours later.

Pakistan won the first match by five wickets on Friday and the second by nine wickets the next day.

The series win helped Pakistan hang on to their number one ranking in T20I with 270 points, leading Australia by just one point.

Bangladesh will fly out late Monday, but return on February 5 to play the first of two Tests, in Rawalpindi.

They play a one-day international on April 3 in Karachi, and the second Test starting April 7.