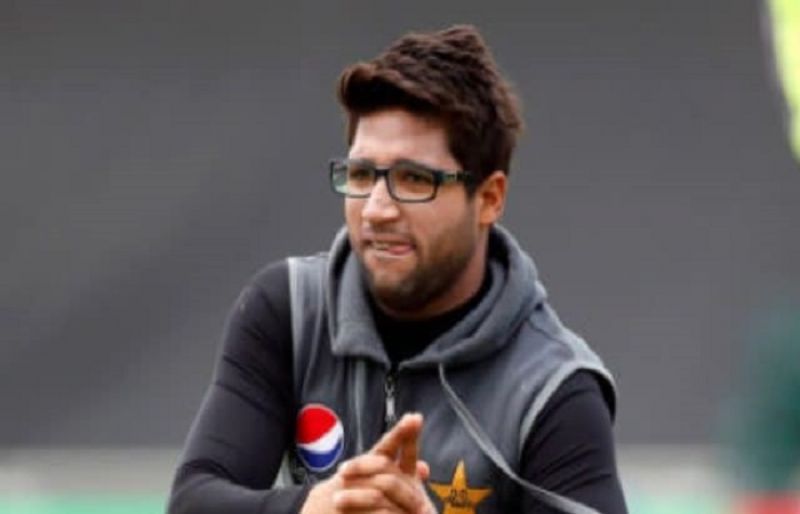 Opener Imam-ul-Haq has been ruled out of the Test series against South Africa as he is yet to recover from a thumb injury, reports suggested.

The left-hander suffered a fracture during a net session at Queenstown, New Zealand last month. He also missed the Test series against New Zealand and was sent back home during the first Test at Mount Maunganui.

According to local media, Imam has been advised further rest of a week and a half. He is not even allowed to bat at nets because if he does, the recovery process will proceed to more than four weeks.

Note, South Africa will play Two Tests in Karachi and Rawalpindi. Proteas will arrive in Pakistan on January 16.

Pakistan’s 20-member squad for Tests will be announced tomorrow by chief selector Mohammad Wasim in Karachi.