Mohammad Amir says he will come back once ‘current management leaves’ 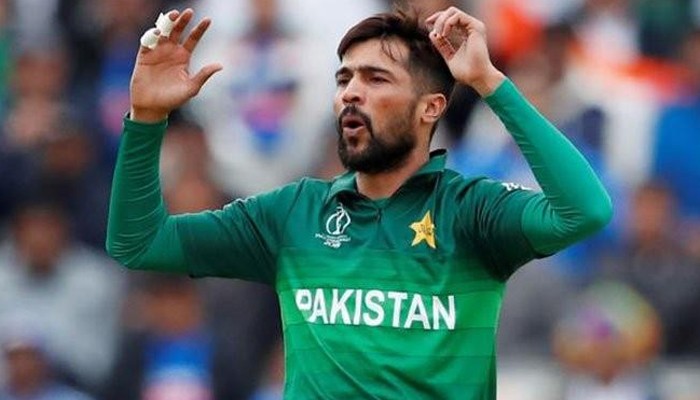 Pakistani pacer Mohammad Amir has rejected the claims of him reverting his international retirement in the immediate future, Geo Super reported Monday.

The fast bowler said that his quote was “taken out of context” and that he “will make himself available to Pakistan selectors only when the incumbent coaching staff leaves.”

Amir, who had abruptly retired from all forms of international cricket last month after being dropped from the Pakistan squad, has repeatedly accused the coaching unit led by Misbah-ul-Haq and Waqar Younis of discriminating against him.

A report on a private TV channel, however, presented his latest quotes in the light that implied him mulling a u-turn and coming reverting his decision to retire immediately while Misbah and Waqar are still in charge.

Amir, in a tweet on Monday, deemed the said reports “fake news”, making it clear that his statement regarding reverting his retirement decision is only qualified by the current management’s departure.

“I would like to clarify that yes I will be available for Pakistan only once this management leaves … so please stop spreading fake news just to sell your story,” he wrote.

Source Link: Mohammad Amir says he will come back once ‘current management leaves’