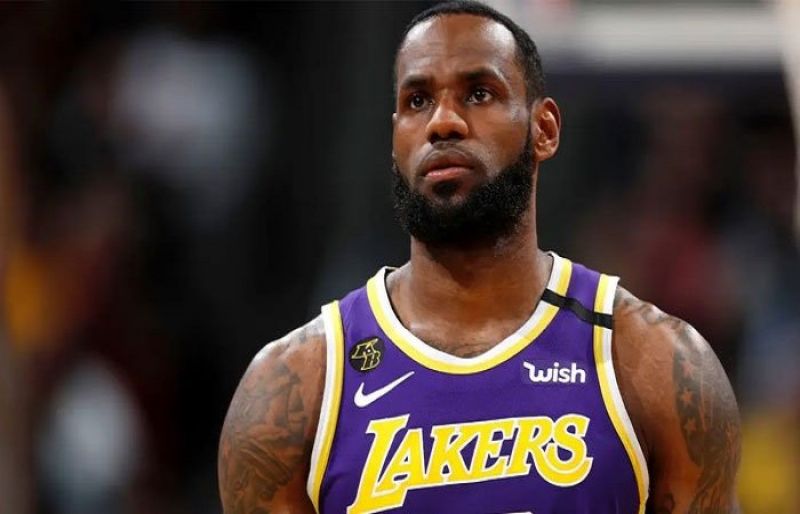 Basketball star LeBron James recently shut down allegations of ‘encouraging violence’ of any kind towards the police or other law enforcement agencies, in latest statement to a media outlet.

For the unversed, LA Sheriff Alex Villanueva had called out American basketball player LeBron James for allegedly ‘encouraging violence’ towards the police.

While speaking on KABC Radio’s The John Philips Show, Villanueva had called out the basketball player and addressed him to match a reward of over $100,000 as he said, “I know you care about law enforcement.”

It is only recently that James responded to the alleged allegations per VLAD TV, and was even quoted saying, “I’ve never in my 35 years ever condoned violence. I never have. But I also know what right is right and what wrong is wrong. I grew up in the inner city and the Black community in what we call ‘the hood’ or ‘the ghetto,’ however you want to picture it.”

“I’ve seen a lot of accounts first-hand of Black people being racially profiled because of our color. I’ve seen it throughout my whole life. I’m not saying that all cops are bad. Throughout high school and things of that nature, and I’m around them all the time, and they’re not all bad.”

James concluded his statement by adding that he never set up such a ludicrous reward and, “I have zero response on the sheriff.”