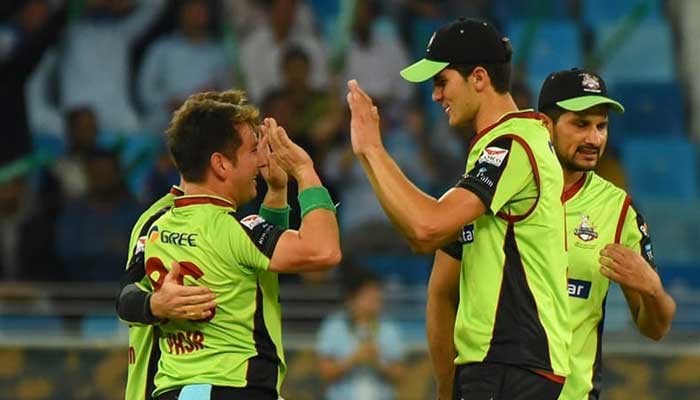 Lahore Qalandars have won the toss and decided to field first against arch-rivals Karachi Kings, in the eleventh match of the Pakistan Super League’s sixth season at the National Stadium in Karachi on Sunday.

The build-up to the Karachi Kings-Lahore Qalandars match — arguably dubbed the El Clásico of the PSL 2021 — has been exciting to say the least, considering that both sides come in from similar positions, having won two out of their first three encounters.

However, defending champions Karachi Kings have a slight edge over Qalandars due to better net run rate (NRR) as well as the advantage of the outcome of their face-off last year during the PSL 2020 final in which they defeated Qalandars.

In total, the two arch-rivals have played 11 matches, of which Karachi Kings bagged seven and Lahore Qalandars secured merely four.

Ball-by-ball updates of the highly-anticipated contest will follow below as soon as the match begins.