IPL would have been a ‘big opportunity’ for Pakistani players, Shahid Afridi says 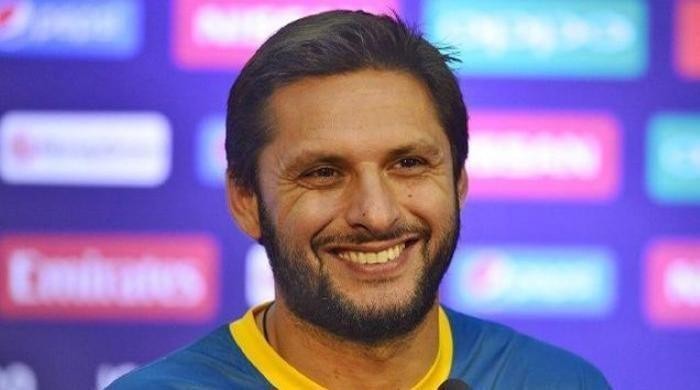 Former skipper Shahid Afridi believes that Pakistan cricketers are missing an “excellent” opportunity to participate in the Indian Premier League (IPL) due to the country’s political tensions with India.

Afridi, in an interview with Arab News, said that the money-spinning league would have given cricketers the chance to play in front of an Indian crowd and share the dressing room with other Indian stars.

“I know that IPL is a very big brand in the world of cricket and it is an excellent opportunity for, whether it’s Babar Azam, or many other Pakistani players to go there [to India] and play under pressure and share dressing rooms,” Afridi said.

“So in my opinion Pakistani players are missing a big opportunity.”

When speaking of his own playing days in the rival country, the man, nicknamed Boom Boom, said that he was met with a positive response from the other side of the border and continues to receive support from social media despite issues between the two neighbours.

“No doubt, the way I have enjoyed cricket in India; I have always appreciated the love and respect that I have gotten from the people of India. And now when I speak on social media, I get many messages from India and I reply to many people. I believe that my overall experience of India has been excellent,” he said.

However, with crippling political tension the former cricketer believes that there is close to no chance to rekindle cricketing ties as of yet.

“The government of Pakistan is always ready but with the present regime [in India] there are no such chances of [resuming] cricket relations, of [Pakistan-India] series,” he said.

Source Link: IPL would have been a ‘big opportunity’ for Pakistani players, Shahid Afridi says

We are happy to be in Pakistan and will play competitive cricket: Chigumbura

LAHORE: The Pakistan Cricket Board (PCB) said on Thursday that all national team players have …