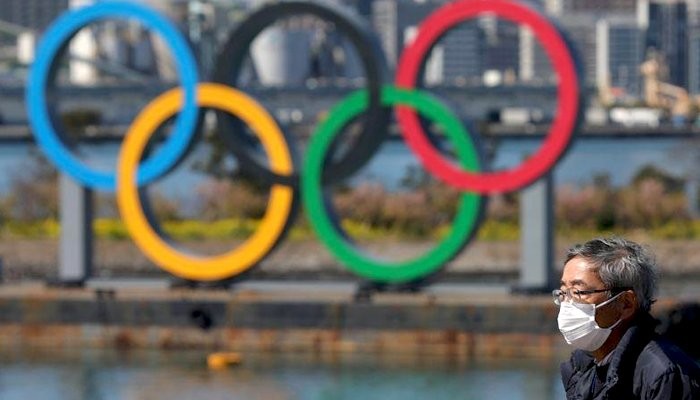 The International Olympic Committee (IOC) announced on Wednesday that it would enter “targeted dialogue” with bid organisers, adding that Brisbane was the preferred candidate to host the 2032 Games.

“The IOC future host commission recommended that the executive committee initiate a targeted dialogue with Brisbane and the Australian Olympic Committee for the organisation of the 2032 Olympic Games,” said IOC president Thomas Bach.

Australia last hosted the Olympics in Sydney in 2000.

The bid would be for the Games to be held in the state of Queensland, with Brisbane as the hub.

There had been reported interest from India and Chinese city Shanghai, while Qatar last year confirmed it was planning to bid.

A potential joint bid between South and North Korea had also been touted, while Germany had also expressed its interest in holding the Games in the North Rhine-Westphalia region.

All those hopefuls were dealt a blow by the news on Wednesday, but Bach insisted the IOC had recorded “the interest of a number of parties”, although he did not identify them.

“It is not a decision against the other candidates, it is a decision in favour of a candidacy,” Bach said.

He clarified that no final decision on the host city had been made, but that “more detailed discussions” with Brisbane would start, although he gave no timetable.

The next IOC session will be held in March, with another scheduled for July.

The bid would be focused around Brisbane and Gold Coast, which both already boast extensive sporting infrastructure.

Australia also previously hosted the Olympics in Melbourne, in 1956.

The bid also enjoys the backing of John Coates, the Australian Olympic Committee president, and an influential IOC vice-president.

The awarding of the 2032 Olympics is the first to take place with a new election method adopted in June 2019 in an attempt to counter application fees and a lack of serious bids.

For the 2024 Games, Bach bemoaned the process had “produced too many losers”, after Rome, Hamburg, and Budapest all pulled out of the running.

The IOC has since set up its “future host” commission.

It is chaired by Norwegian Kristin Kloster Aasen and its nine members are not part of the IOC executive commission.

Bach said criticisms of the process were misplaced.

“All the rules were passed unanimously by the IOC session in 2019…. to make the whole procedure more low cost, prevent any undue interference, to make it less political,” he said.

Kloster warned that the award of the 2032 Games to Brisbane is “not a concluded deal”.

“It is a very advanced project, which has been in place for a long time and which enjoys the support of the authorities,” she said.

“There are many criteria which correspond to what we expect.”

Coates, meanwhile, admitted that Wednesday’s announcement was “an important step”.

However, he cautioned that “it is obvious to us that we must continue to work hard”.