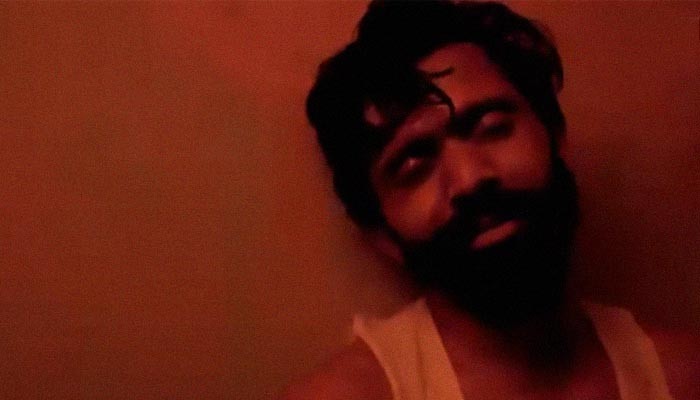 Earlier today, it was revealed that Fawad Alam would be making his acting debut in Khudkash Mohabbat, an upcoming web series on a Pakistani over-the-top content platform.

“Looking forward to watching it when released soon InshAllah,” he added.

The Pakistani cricketer, using an endearing nickname for his peer, also wished him luck.

“All the best Fadi bhai,” he wrote.

The trailer of Khudkash Mohabbat featuring the star cricketer was released earlier on Thursday, with Alam taking part in promoting his upcoming project.

Former Pakistani cricket captain Sarfaraz Ahmed had also shared the trailer on his Twitter account, praising the left-hand batter for his performance.

“All the best fadi bohot upper jao ge babu,” the wicket-keeper had written on Twitter.