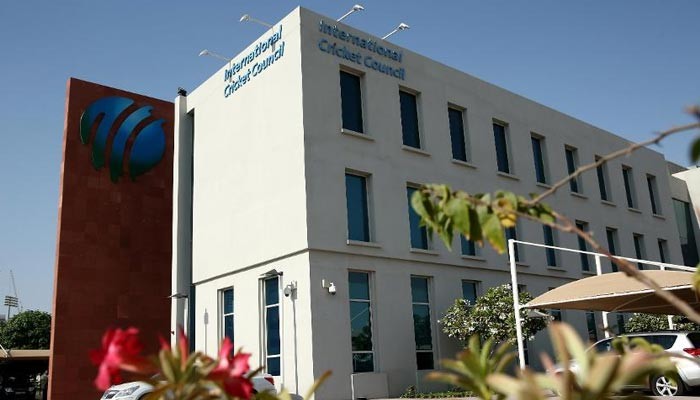 The International Cricket Council (ICC) has sought a written reply from the Board of Control for Cricket in India (BCCI) seeking assurances that visas will be granted to the Pakistani cricketers who will take part in the ICC Men’s T20 World Cup.

The ICC Men’s T20 World Cup is scheduled to be held in India later this year.

According to sources, the ICC has asked India to provide a written guarantee that visas will be provided to the Pakistani squad which will be touring the country.

The matter was brought to the ICC’s attention after the PCB raised the issue during a meeting of the international cricket body.

The ICC, according to sources, told the BCCI that if Pakistani players were not issued the visas, then the future of the tournament would be in disarray.

The council also called upon India to make sure that the event is tax-free.

The move comes after rising diplomatic tensions between Pakistan and India, while any chances of reconciliation are far from reach following India’s attempted annexation of Indian Occupied Jammu and Kashmir.

Pakistan and India’s tensions have also affected their bilateral series, with their last series in 2012-13, in which the Twenty20 series was drawn 1-1, while Pakistan won the ODI series 2-1.

Separately, PCB had swapped the 2020 Asia Cup hosting right with Sri Lanka Cricket. It means that the Asia Cup next year will be staged in Sri Lanka, whereas the hosting rights of the 2022 edition of the tournament are now PCB’s.

It is pertinent to mention here that the PCB had reportedly swapped the rights due to Indian board’s refusal to travel to Pakistan.

Share
Previous ‘Broadsheet is fraudsheet’: Maryam threatens to spill the beans unless Azmat Saeed recuses himself from inquiry – Pakistan
Next International Edition