I have proved my fitness, says Hassan Ali ahead of South Africa series 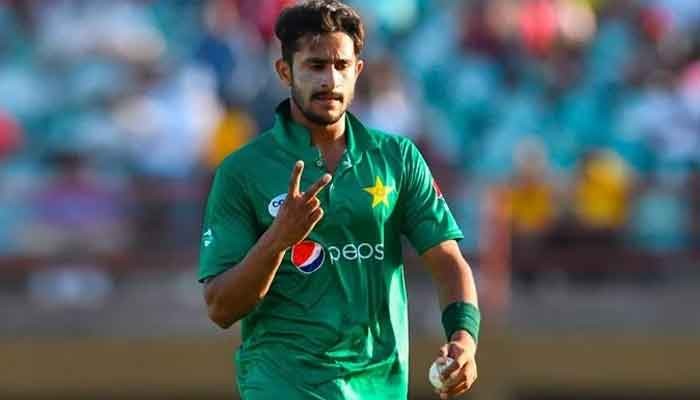 LAHORE: Pacer Hassan Ali on Tuesday said that he has proved his fitness by consistent performances and the matter of his inclusion in the national squad now rests with the selection committee.

The statement from the cricketer came just a couple of days before the announcement of the team for the South Africa series. Chief Selector Mohammad Wasim will announce the Test squad in Karachi on Friday.

Hassan Ali was praised by players, pundits, and fans alike on his heroics in the recently concluded Quaid-e-Azam Trophy 2020-21.

The Mandi Bahauddin-born player, as quoted by ESPNcricinfo, is looking to make a comeback in the national teams on the back of his performances in the first-class tournament.

“I’m looking forward to hopefully returning to all formats with the national team,” the 26-year-old told the website. “It’s up to the selection committee and team management if they think I can be a part of the team.

“When you’re out, you have to show your fitness and performances. What was in my control – my fitness – I showed by bowling 260 overs [in the season], 43 wickets, runs too, played nine back-to-back four-day games, that too in Karachi with tough conditions for bowlers. I think there isn’t anything lacking in my case, the ball is in the selection committee’s court,” the fast bowler said.

It is pertinent to mention here that the former Peshawar Zalmi player has been picked by Islamabad United for the 2021 edition of the Pakistan Super League.

Source Link: I have proved my fitness, says Hassan Ali ahead of South Africa series