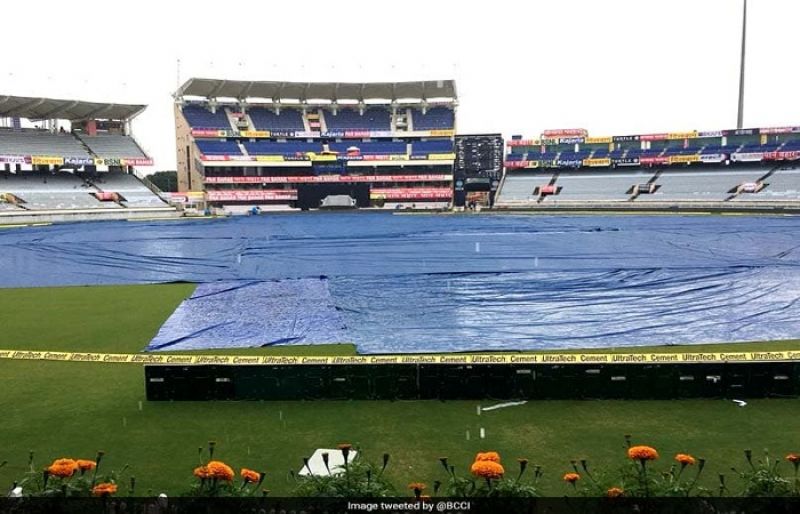 The rain, once more, is the forecast on June 12 (Wednesday) in Taunton – the venue of Pakistan-Australia match in the ICC Cricket World Cup (CWC) 2019 and it is feared the match might be a washout unless the rain relents.

Pakistan cricket team s match against Sri Lanka in Bristol was abandoned after the heavy rain left the outfield soggy and unplayable. Both the teams were awarded a point each. Pakistan have earned 3 points after three matches so far.

According to the weather pundits, rain showers are expected over the city throughout the week in Taunton while there are 70 per cent chances of rain showers on the match day which might effect the match.

The weather, as compared with Saturday forecast, has improved as the precipitation had reduced from 90 percent to 70 percent. The maximum temperature is forecast at 16 degrees celsius while the mercury was 21 degrees celsius the last year on the same day.