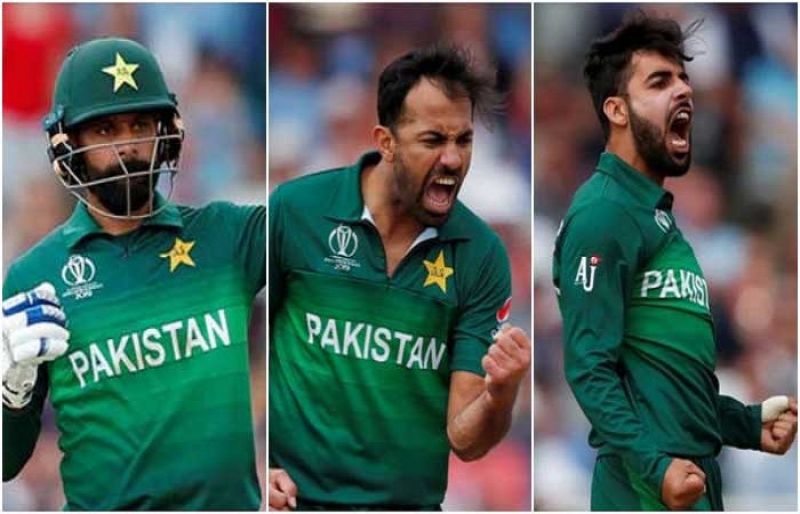 Mohammad Hafeez, Mohammad Rizwan, Shadab Khan, Wahab Riaz, Fakhar Zaman and Mohammad Hasnain will fly off and join the Pakistan cricket team in England after they tested negative for the coronavirus a second time.

The players were retested on Monday, June 29, following a first negative test on June 26, the Pakistan Cricket Board said in a statement, adding that they will now start making travel arrangements for the players.

Ten players had been left out of the squad travelling to England over the weekend after they tested positive for coronavirus at least once.

Apart from the seven players, one support personnel — the masseur — also contracted the illness after the cricket body had 35 tests carried out for COVID-19 in Karachi, Lahore, and Peshawar.

Hafeez, however, a day later said he had tested negative for the virus.

“After tested positive COVID-19 according to PCB testing report yesterday, as second opinion and for satisfaction I personally went to test it again along with my family,” Hafeez had said.

A depleted Pakistan squad arrived in England on Sunday to play three Tests and as many T20Is. The squad will have a 14-day isolation period on arrival before continuing their preparations ahead of the first Test with two internal four-day warm-up matches.

It is expected that the first Test will take place in Manchester in August but the England and Wales Cricket Board said the behind-closed-doors match schedule would be announced in “due course”.