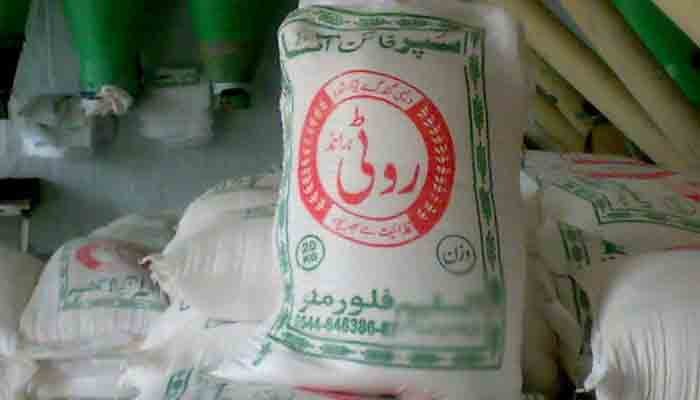 The federal government on Wednesday constituted a special team of the Federal Investigation Agency (FIA) to investigate into the prevailing wheat crisis across the country.

According to sources, a report will also be prepared on the total production of wheat, the surplus amount of wheat and a list of the individuals who purchased the commodity from the open market.

Also read: How the wheat crisis unfolded across Pakistan

The city administration on Wednesday fined at least three flour mills for selling the commodity at Rs 76 per kg against the official rate of Rs 45 in Lahore.

The Punjab government has launched a province-wide crackdown on wheat hoarders and profiteers to control wheat flour prices. The provincial government has decided to take strict action against those involved in creating artificial shortage of flour.

Flour mills on strike in Punjab

To lodge a protest against what chakki owners call the district administration’s continued “crackdown”, an indefinite strike has been announced across Punjab.

According to the Atta Chakki Owners Association, raids are being carried out by the administration despite full cooperation by the wheat grinders.

“Our members are being harassed by filing cases against them,” said ACOA Secretary General Abdul Rahman. He said their members are willing to sell wheat flour in line with instructions of the administration, provided they are supplied with wheat from government warehouses.

He said this during a meeting with the members and leaders of Pakistan Tehreek-e-Insaf (PTI) here on Wednesday. “There is no flour crisis in Punjab and instructions to stabilise flour price have already been issued by the chief minister,” he added.

He said that an inspection of thousands of flour mills had so far been conducted, and action taken against a large number of mills, suspending their wheat quota.

Shah maintained that licences of 88 flour mills had been suspended, and a fine of Rs 140 million on them. He said flour was also being sold at official price at the sale points established in different cities in the province.

“The government had directed the relevant authority to strictly monitor the grinding of wheat in flour mills. Action is being taken against the mills selling wheat quota in the open market,” he remarked.

“Flour mills in Punjab are being provided some 25,000 tonnes of wheat, whereas, steps related to the price and availability of flour are being reviewed on a daily basis,” he said.

With additional input from APP

Sourav Ganguly recalls childhood days: To get away from books, cricket bat was a better option

IPL would have been a ‘big opportunity’ for Pakistani players, Shahid Afridi says