Fans allowed to attend more than half of Week 6 games 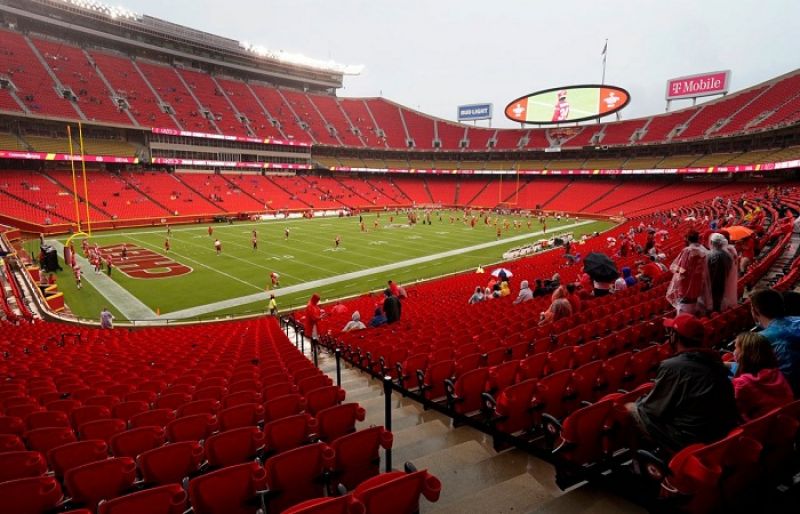 For the first time this season more than half of this weekend’s NFL games will welcome fans, the league said on Saturday as it oversees its 2020 campaign amid the COVID-19 pandemic.

Nine of the 14 Week 6 National Football League games will permit fans, while 18 of the 32 teams across the league have been approved to welcome ticket holders, a spokesman said.

The NFL was forced to shuffle its schedule earlier this week due to positive COVID-19 tests among players and personnel.

It ramped up its safety protocols earlier this month, as the pandemic forced the cancellation of pre-season and the annual Pro Bowl game.

The novel coronavirus pandemic has ravaged the United States, with the Centers for Disease Control and Prevention on Saturday reporting 8,028,332 total infections and 217,918 deaths.

In an effort to keep its season on track, the NFL recently escalated potential punishments for teams found flouting its coronavirus prevention measures, including the possible forfeiture of games.

A handful of coaches were fined after appearing on the sidelines of Week 2 games without proper face coverings. Their affiliated teams also received fines.

The league has largely left it up to the discretion of individual teams – and their local and state lawmakers – as to whether to permit fans on gamedays.

A total of nine players from six teams – the Eagles, Falcons, Jaguars, Panthers, Patriots and Ravens – all have placed at least one player on the COVID list since yesterday.

The Philadelphia Eagles announced on Tuesday that they would allow 7,500 people inside their 70,000-capacity stadium for Sunday’s showdown against the Baltimore Ravens.

The Jaguars said on Saturday that the team was conducting football activities remotely after a practice squad member tested positive for COVID-19.

The team later placed a total of 12 on its Practice Squad/COVID-19 list, which applies to players who have tested positive as well as those who may have been exposed.

Jaguars officials said they plan to host the Detroit Lions on Sunday as scheduled.

Source Link: Fans allowed to attend more than half of Week 6 games