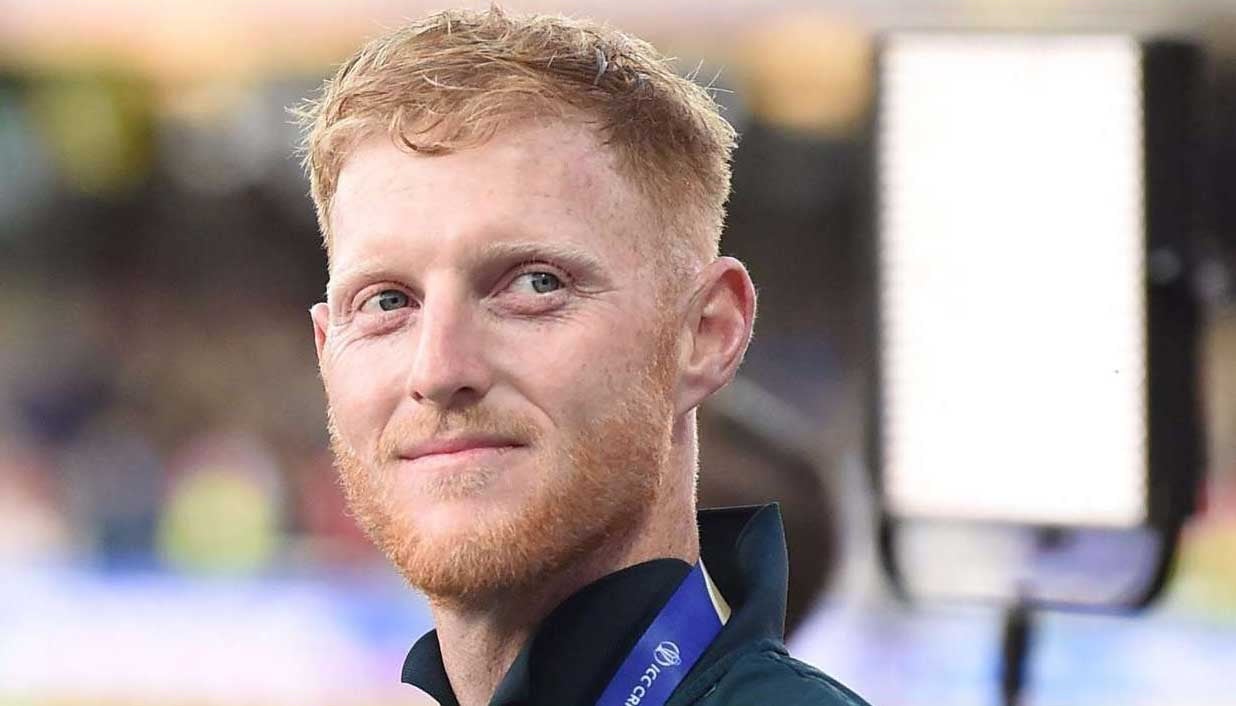 DUBAI: Ben Stokes was Wednesday named the International Cricket Council player of the year, capping an unforgettable 2019 for the swashbuckling England all-rounder that included a match-winning knock at the World Cup.

Stokes was the unanimous choice for the coveted Sir Garfield Sobers trophy – thanks to his unbeaten 84 in a dramatic final against New Zealand in July followed by a brilliant 135 not out to win the third Ashes Test against Australia six weeks later in Leeds.

Stokes, 28, said it was a huge honour for any cricketer to receive such an award. “To be recognised and be the person to win that (award) it´s pretty amazing,” he said in a video statement.

Indian opener Rohit Sharma was named the ODI cricketer of the year while captain Virat Kohli bagged the Spirit of Cricket award for his gesture to stop fans from booing Australia´s Steve Smith during a World Cup match.

Smith was returning to international cricket from a one-year suspension for changing the condition of the ball.

“I´m surprised that I have got it, after many years of being under the scanner for the wrong things,” Kohli said in a statement put out by ICC.

“That moment was purely understanding an individual´s situation. I don´t think a guy who is coming out of a situation like that needs to be taken advantage of.”

Also read: Ben Stokes is the ‘Special One’ for England cricket, says Botham

Kohli was also named captain of both the ICC Test and ODI teams of the year.

In other major awards, Australia fast bowler Pat Cummins was named the Test player of the year and teammate Marnus Labuschagne was declared emerging cricketer of the year.

Mithali Raj: Give your best. You might not get such chances time and again