CAS to hear PFF vs Jose Nogueira case on Jan 19 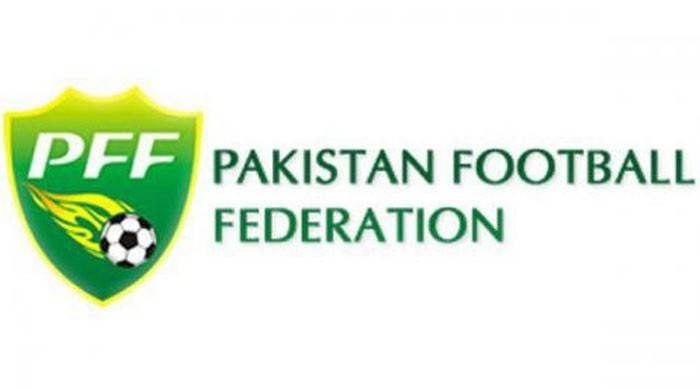 The matter is now with Court of Arbitration for Sports in Switzerland and the case (CAS 2020/A/7400 Pakistan Football Federation v. José Antonio Goldberger Gomes Nogueira) is scheduled for a hearing on January 19.

A source privy to matter confirmed to Geo News that the PFF has appealed against monetary claims by Brazilian football coach.

“He started the case and PFF has appealed against it,” said a PFF official.

A PFF spokesman, when contacted, confirmed that the case is pending with CAS.

It is worth mentioning that Nogueira had earlier won his claim after hearing by the FIFA’s Players’ Status Committee.

The FIFA committee had then instructed the PFF to pay the amount due to Nogueira after revising the original claim by the former coach.

The feud between the coach from Brazil and the federation started when Jose Nogueira claimed that the PFF stopped paying him salary.

The PFF had, in August, said that it will appeal against the decision.

Sources say that the Brazilian had claimed over $200,000 from the PFF.

Mohammad Amir says he will come back once ‘current management leaves’