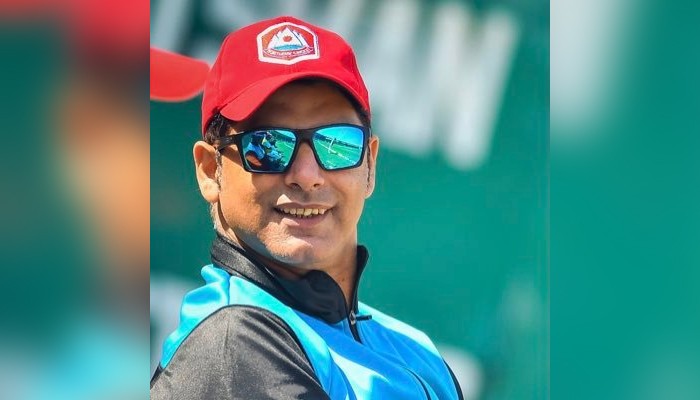 LAHORE: The new Chief Selector of Pakistan cricket team, Mohammad Wasim has said that Pakistan will not take it easy with South Africa and the Test team will be announced on January 15.

He said in a statement that the team will feature a good combination of players for success in the series against South Africa.

Mohammad Wasim said that consultations have been held with the selection committee, head coach Misbah-ul-Haq, and captain Babar Azam for selecting the national team.

The new chief selector will announce first a 20-member Test squad in Karachi and later the 16-member team.

He said that a home series provides an advantage to the hosts but the guests are capable of giving a tough time. “We will try our best not to repeat the mistakes which we committed on the tour of New Zealand,” he said.

Pakistan and South Africa will play a series of two Test matches and three Twenty20 Internationals.

The first Test will be played in Karachi from January 26.