Breaking down Harry and Meghan’s bid for ‘financial independence’ | World 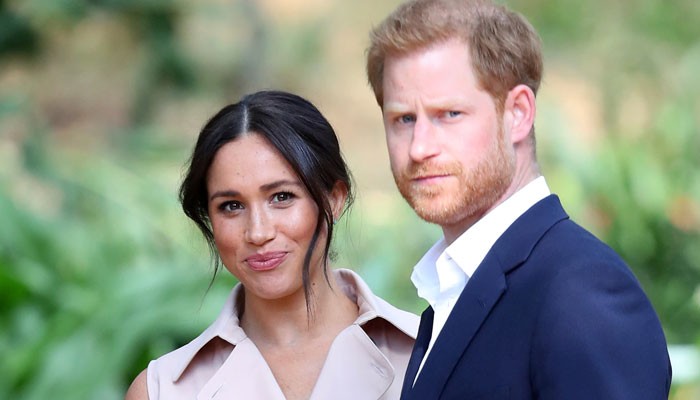 Following their newly-forged agreement with Queen Elizabeth II, Prince Harry and Meghan Markle hope their departure from the royal family will give them “financial independence”.

The couple are giving up their taxpayer-funded income, maintaining some other revenue streams, while leaving several questions about their finances unanswered.

What is their income?

Harry and Meghan earned a small share of the Sovereign Grant, paid annually to Queen Elizabeth II to cover her and family members’ official duties, as well as the upkeep of royal palaces.

It is not known how much is paid to each family member, but it is said to represent only five percent of the couple’s income.

The remainder is allocated to them by Harry’s father Prince Charles via the Duchy of Cornwall, a 53,000 hectare estate and financial portfolio granted to the heir to the throne.

The Times newspaper reported that around £5 million per year is paid out to Charles’ two sons, Harry and William.

What are Harry and Meghan giving up?

The couple will “no longer receive public funds for royal duties”, according to a Buckingham Palace statement on Saturday.

It said they had also shared their wish to “repay Sovereign Grant expenditure for the refurbishment of Frogmore Cottage, which will remain their UK family home”.

But it remains unclear if Harry will continue to be so heavily subsidised by Prince Charles and the Duchy of Cornwall.

The Daily Telegraph reported Sunday that the Prince will continue to offer “private financial support” to his son and his wife.

But it said that was expected to come from his own private investment income rather than revenue generated by the duchy, and that this was not “an inexhaustible source of funds”, according to a royal source.

What resources do they have?

Harry and Meghan will be free to earn their own money after giving up their royal titles and allowances.

This should present little problem to the photogenic and globally recognisable couple.

They have also retained their titles as the Duke and Duchess of Sussex, which the pair could seek to build a brand around.

Meanwhile, Harry sits on an inheritance of tens of millions of pounds, from the death of his mother Diana and also left to him by his great-grandmother, according to the British press.

For her part, Meghan Markle previously earned hundreds of thousands of dollars when she was an actress, starring in the US TV series Suits, and running her blog The Tig.

Who will pay for their security?

Buckingham Palace said it would not comment on the details of security arrangements in its weekend statement, adding there were “well established independent processes to determine the need for publicly-funded security”.

Harry and Meghan’s VIP status entitles them to armed close protection by the British police, and any change to that would ultimately be sanctioned by Britain’s interior ministry.

The subject has already become sensitive in Canada, where the couple plan to spend a large chunk of their time.

In a survey by the Angus Reid Institute, almost three-quarters of Canadians said they did not want their country to bear the costs of their protection.