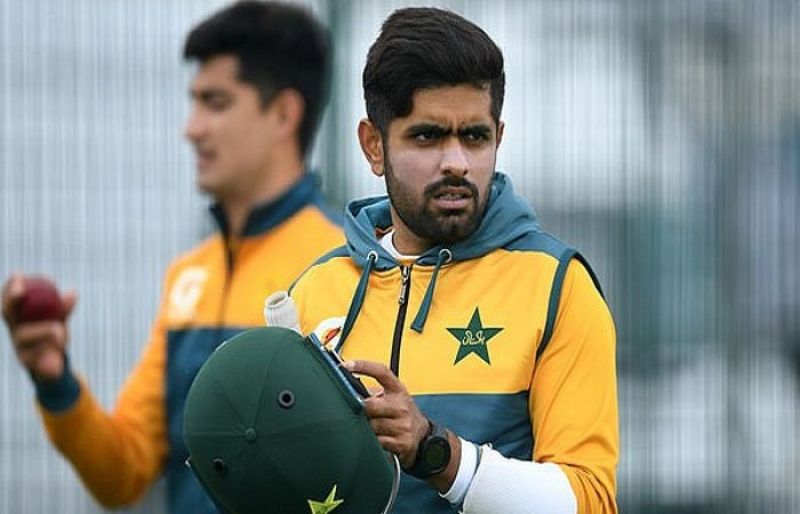 Pakistan captain Babar Azam thinks that there should not be many changes in the upcoming series against South Africa.

The 26-year-old Babar has backed his troops and is confident that his team will perform better in the Test and T20I series against Proteas, scheduled to start from January 26.

“It is crucial to back the team during difficult times and not judge on the basis of one bad series. To build a team, players need to be given consistent opportunities,” he added.

Babar expressed disappointment in missing the matches against New Zealand due to an injury on his right thumb.

“It was painful for me not to play against New Zealand as the team needed me badly, however, I have been practicing for two days now after completely recovering from the injury. I’ll be in action against South Africa,” he revealed.

Meanwhile, Babar also opined regarding Mohammad Amir’s retirement from international cricket and shared the reason why he was dropped from the team.

“Amir’s performance was not the same as before. Now if his performance improves, selectors will definitely consider his return and talk to him,” he concluded.